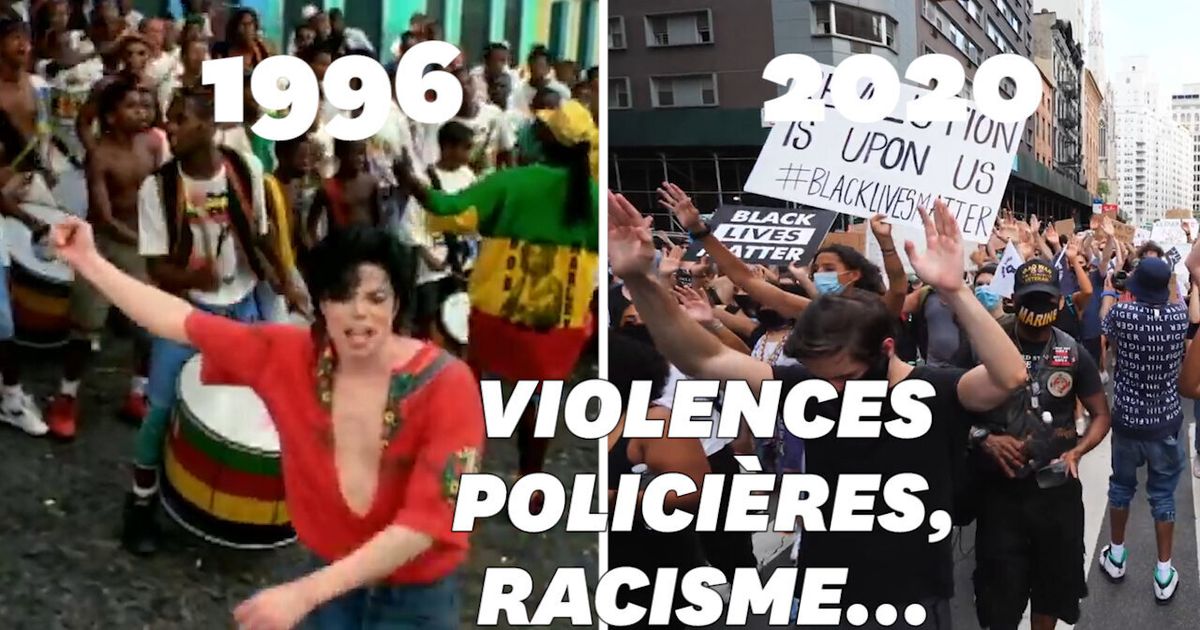 PEOPLE – 14 years old and nothing changes. American director Spike Lee wanted to celebrate Michael Jackson’s 62nd birthday on August 29 in a very special way. He made a new clip of the music “They don’t care about us” using images from 1996 and images from 2020 of the demonstrations and police violence, as you can see in the video above.

“Great protest songs don’t get old or uninspiring because the struggle continues. “They Don’t Care about us” is the anthem of this chaotic and pandemic world in which we all live, ”said Spike Lee in a press release. “To celebrate Michael Jackson’s birthday, we made the short film“ They don’t care about us 2020 ″ in order to continue the fight for equality for all, ”he continues.

From Paris to Madrid via Helsinki, Osaka or Portland, for 7 minutes images of gatherings around the world punctuate the music. The aim is to show that in 2020, police violence continues to exist all over the world. Michael Jackson’s music video also denounced oppressions, racism and persecution in 1996.

See also on The HuffPost: ‘Da 5 Bloods’, the new Spike Lee, has its first trailer