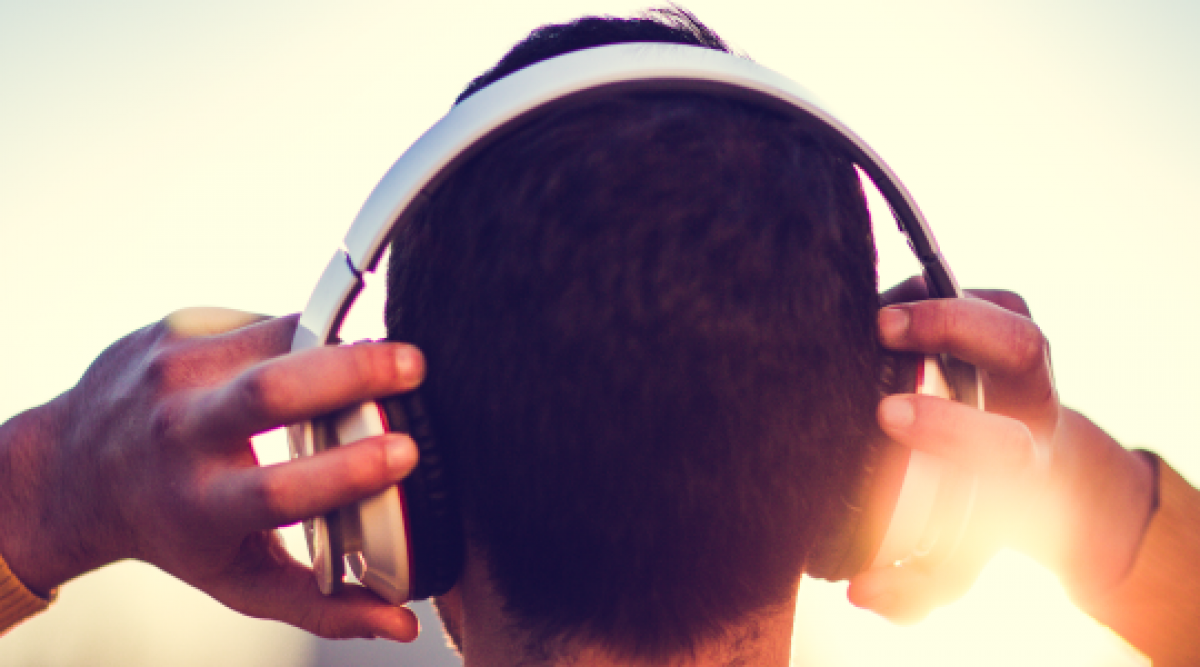 Spotify launched a test podcast with paid content on Tuesday, without commission for the first two years, unlike Apple, the other giant in the sector. Each podcast will be able to set up a paid subscription which will give access to exclusive content, most often in addition to part of its accessible programs, them, for free, said Spotify in a press release. The formula, still in test, is reserved for 12 podcast creators only for the moment, but the audio platform plans to extend it to all productions “in the coming months”.

During the first two years, Spotify will not take any commission on amounts paid to podcasts by subscribers. From 2023, a 5% commission will be introduced. The other heavyweight in the middle, Apple, told him last week that it would offer an equivalent service in May, and would receive 30% of the sums paid for paid podcasts, a share that will drop to 15% after one year of subscription. The main destination for podcast listeners for many years, Apple now faces competition from Spotify, which has invested hundreds of millions of dollars to develop in this segment. With its integrated model, which brings together platform, technical tools, production studios, advertising management and now the possibility of paid content, Spotify wants to offer a wide range of services to become the default destination for podcast creators.

Spotify also announced on Tuesday a partnership with the American public radio station NPR which remains, despite the intensification of competition, the world leader in podcasts. The agreement provides that five National Public Radio podcasts will be able to offer an ad-free version of their programs for a paid subscription, a turning point in the history of NPR, which has always favored free content until now.