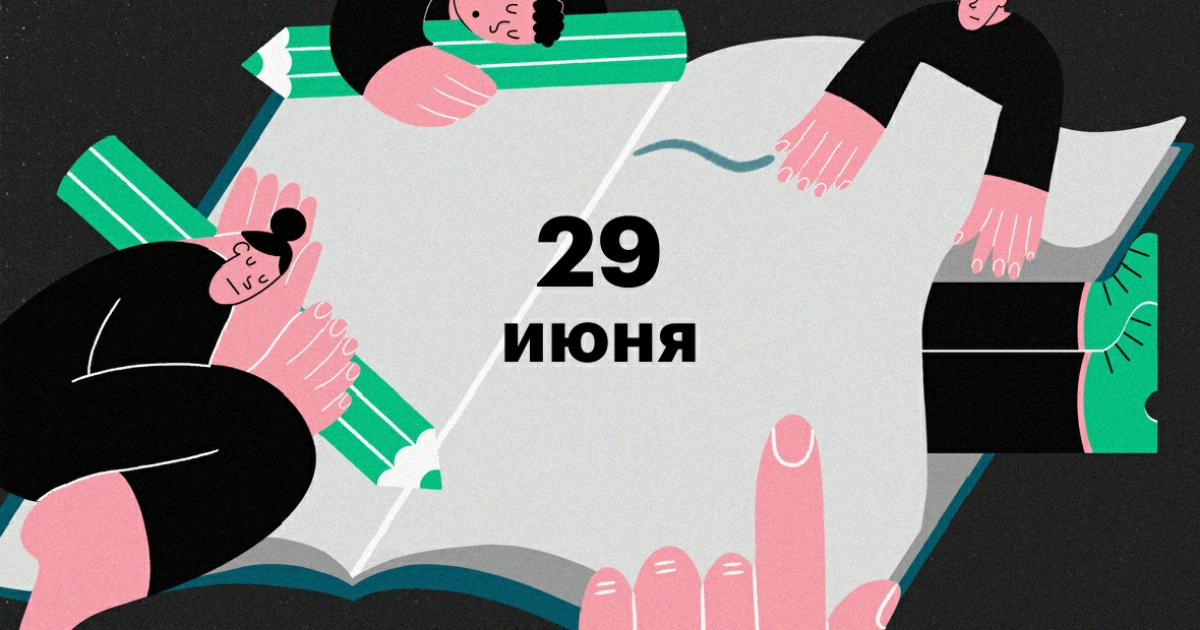 VTB decided to buy a stake in the Sputnik V vaccine manufacturer, the head of the Finstar investment company Oleg Boyko talks about post-capitalism, private investment and happiness, Switzerland and Spain in the Euro 2020 quarterfinals – in the RBC review

AFK “Sistema” Vladimir Yevtushenkov plans to sell 11.2% of the parent company “Binnopharm Group” to the investment division of VTB, told RBC is a source close to one of the parties to the transaction. Binnopharm Group is one of the largest pharmaceutical holdings in the country, producing over 450 drugs, including the Sputnik V vaccine.

The main rule of an investor is to invest in what you understand, considers billionaire, head of the investment company Finstar Oleg Boyko. But instead of dreaming about the first billion, a businessman is better off focusing on finding the maximum “level of happiness” for himself. 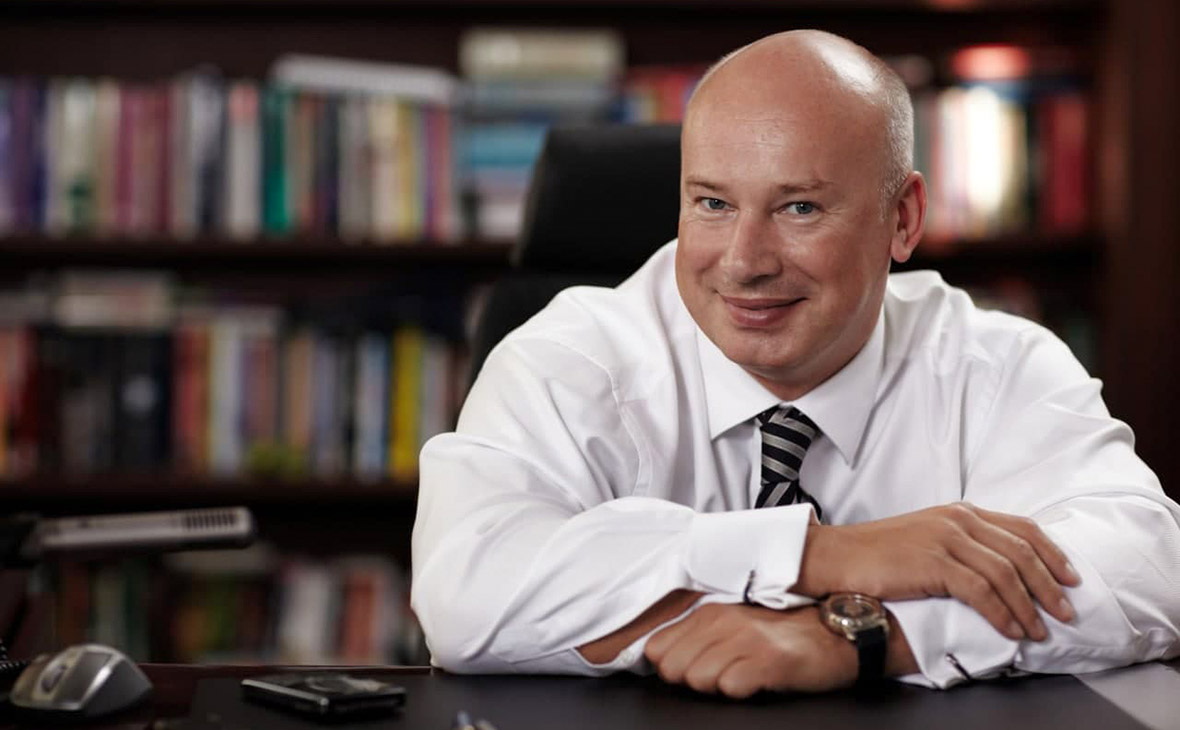 Switzerland and Spain in the quarter-finals of Euro 2020

Spain national football team beat at the European Championship the Croatian national team. The meeting took place in Copenhagen at the Parken stadium and ended with a score of 5: 3.