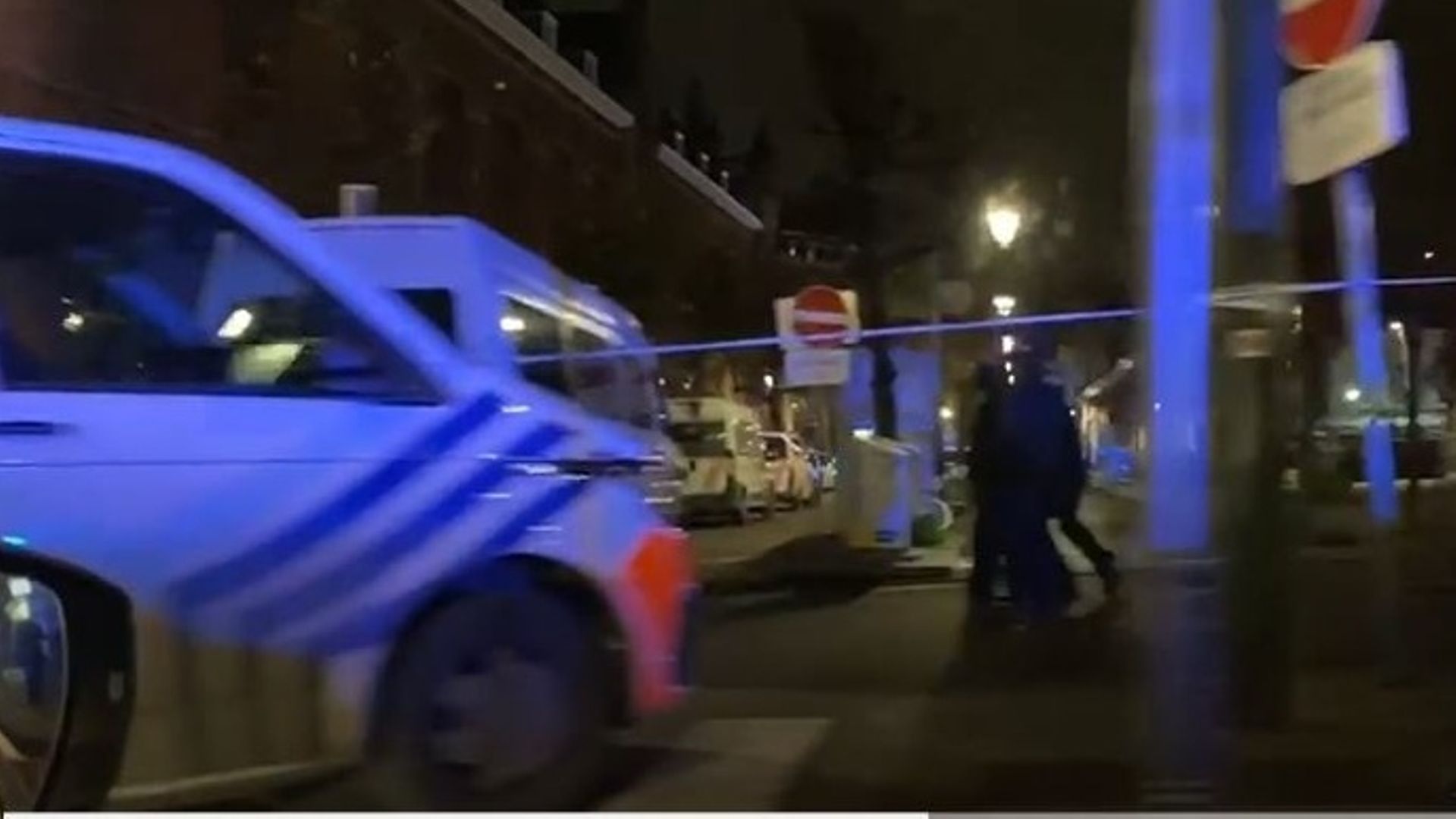 According to the Brussels Midi zone, two other people were injured in another knife attack in Anderlecht, Quai de Veeweyde, including a cyclist. The injuries of one of the two victims are serious, but his life is no longer in danger. The perpetrator is actively sought with the help of the federal police helicopter, and the neighborhood has been cordoned off.

As surprising as it may seem, everything indicates that the three events have no connection between them, although they took place at a short distance and almost simultaneously, and there is no indication of a terrorist act for neither is the moment.

Bangui says a plane from abroad bombed a military camp