Heyneke Meyer did not resist the new humiliation suffered by Stade Français in the derby against Racing 92 Sunday at the Stade Jean-Bouin (25-9). The manager of the Top 14's red lantern, who took control in June 2018, was dismissed, along with his deputy Pieter De Villiers (forwards) and part of his staff (Dewald Senekal, John McFarland and Ricardo Loubscher), by the President of the Hans-Peter Wild Club.

Thomas Lombard, the general manager, who took office a week ago, announced it to all players at a meeting on Tuesday afternoon. An information revealed by Rugbyrama which we had confirmation. Laurent Sempéré, the former hooker arrived in the staff this summer and Julien Arias, the winger who joined last week, will ensure the interim until the arrival of a new manager.

They should be captioned, according to our information, by Fabrice Landreau, until then delegate sports director. The two "young" coaches had hosted the video session alone on Tuesday morning in preparation for the European Challenge match against Brive on Friday.

The players, who judged the management of the South African too directive for several months, ended up winning their showdown with Hans-Peter Wild, owner of the Paris club since June 2017. The latter had yet proclaimed loud and clear several times – the last Saturday, the eve of the derby – that he trusted Heyneke Meyer.

Thomas Lombard will now have to find a new manager for next season. For the current one, the players, who got what they wanted, will have the mission to save their place in Top 14.

Is it necessary to donate insane products to food banks? | Science 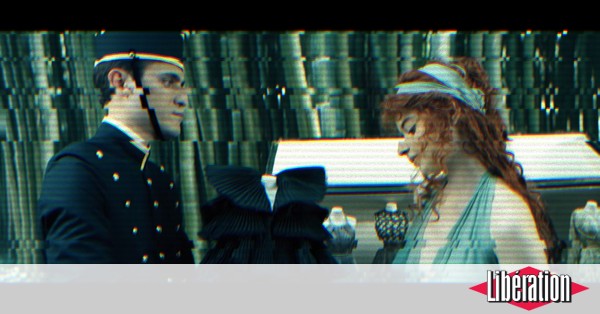