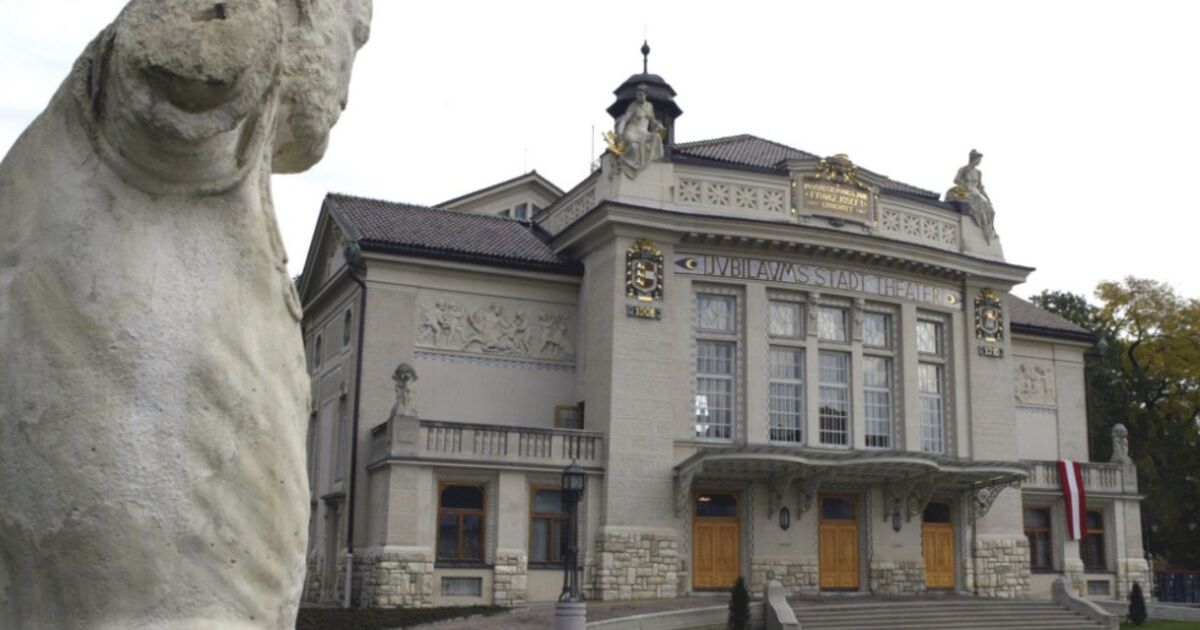 The Stadttheater Klagenfurt has postponed the start of performance to April 8, 2021, i.e. after Easter. They did not want to wait any longer for a decision by the federal government expected in mid-February on a possible opening of the theaters in March. The decision was made “to ensure planning security for the artistic work and the financial security of the house”, it said in a broadcast on Friday.

They want to “act proactively” to protect employees and the house as best as possible, said Artistic Director Aron Stiehl. “Producing with an uncertain goal is not only very difficult economically, but also artistically absolutely unsatisfactory.” This means that the world premiere of Salvatore Sciarrino’s “Il canto s’attrista, perche?”, Shakespeare’s comedy “What you want”, Rossini’s “Il barbiere di Siviglia” and two concerts by the Carinthian Symphony Orchestra have been canceled.

The plan was to resume play on February 4th with the world premiere of Sciarrino’s opera. Originally it should have been played in March 2020. “Since this important work cannot now be shown in front of an audience, it will, as announced, be premiered on February 4, 2021, but only in front of media representatives,” it said. The radio station Ö1 will record the dress rehearsal and will probably broadcast it on February 23. Further performance dates are being planned. Stiehl: “We have pulled out all the stops to realize the world premiere of this impressive opera in Klagenfurt.” Through the cooperation, the work of art can also be made accessible to the public in times of Corona.

From April 8th, “What you want” will be shown instead of Schnitzler’s “Reigen”, after which “Il barbiere di Siviglia” will be on the program. The theater announced that the money for tickets already purchased will be refunded.