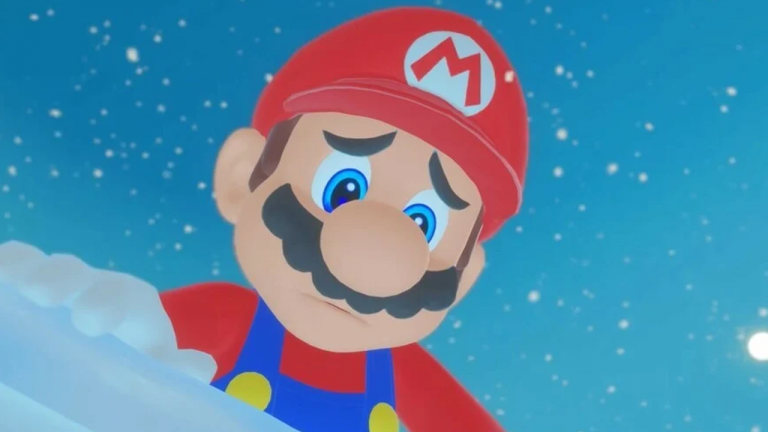 During an annual interview with its investors and shareholders, Nintendo spoke about its attitude towards remakes and remasters. Shuntaru Furukawa, the president, does not seem very reassuring.

It’s ‘difficult’ for Nintendo to satisfy every request

This week, Tuesday more precisely, was held the annual meeting of Nintendo with its investors. During this meetingsome shareholders had then asked Big N for their plans concerning some of their old licenses and in particular Wario Land or F-Zero. Abandoned by the firm since 2004 and its F-Zero Climax, the saga of supersonic cars represented by the famous Captain Falcon is still claimed by fans. Here is the response from Shuntaro Furukawa, president of Nintendo:

It’s really hard to develop new titles and remakes, including sequels, for every Nintendo game that people want. Nevertheless, we are very grateful and appreciate the wishes that players have for our games.

He adds that while he cannot reveal whether Nintendo is currently making remake or some remaster (although one for Metroid Prime and another for Fire Emblem 4 would be in the pipeline), Furukawa clarifies that Nintendo is always thinking of different ways to develop new titles and remakes that can be enjoyed by many gamers..

Statements that evoke those of Reggie Fils-Aimé, former president of Nintendo America (2006 – 2019). During an interview granted last May to the media VentureBeathe said the following.

What I want to answer is that, at least during my tenure, Nintendo developers have always experimented with different styles of gameplay, and have always thought about the condition in which a singular experience could be applied, whether on an existing franchise or on a new license. I bet in the development centers in Kyoto, a developer is having fun with an idea that could be used for F-Zero. There is never a situation, at least in my experience, where a company consciously chooses to give up a license. Historically it never worked that way, when I was there (at Nintendo).

In this regard, it is worth pointing out that Nintendo has made many investments in recent years. Last February, the firm announced the acquisition of SRD: a company specializing in research and development that has been helping Big N since 1982.

A Tesla Model S breaks a speed record in Trois-Rivières!