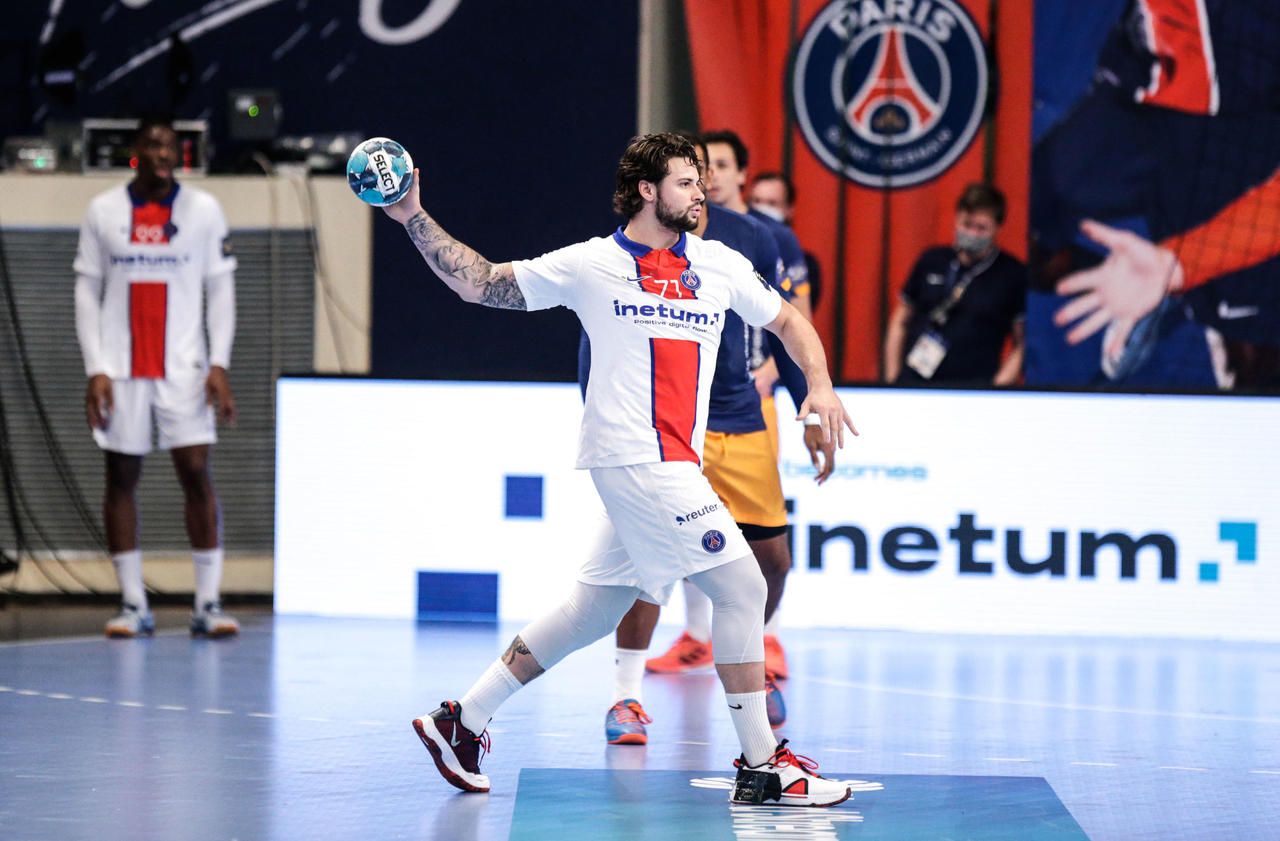 A true solo rider, and a good dose of confidence. In the short trip to Créteil, PSG confirmed its supremacy in the championship by crushing its opponent from Ile-de-France (40-27). With this 9 th victory in as many games, the Parisians are still five points ahead of Limoges, their surprising runner-up. Raul Gonzalez’s men especially put themselves in the best conditions before meeting the Poles in Kielce on Thursday (6:45 p.m.) in the Champions League. Créteil comes down one place in the standings (14th), ahead of Ivry and Tremblay.

No suspense from the first moments of the game. Paris did not make the short trip to make up the figure (4-10, 14th). In Parisian goals, Yann Genty is intractable while the inevitable Mikkel Hansen and the former Nîmes Elohim Prandi do the job (6 goals each before the break). Opposite, Créteil, deprived of Aman, Borragan, and Lucas Ferrandier, does what he can and his situation does not get better with the premature exit of Antoine Ferrandier, injured in the ankle (20th). At half an hour, the cause is heard (10-22).

The second half saw Créteil lift his head. The young people of the training center take the opportunity to show themselves, like Samuel Deen (21 years old), and especially Yannick Diarrasouba-Calves (17 years old). The six saves each of Mickaël Robin and Dylan Be in the Cristoliens goals do not change anything at the end of the meeting.

The second PSG goalkeeper was simply breathtaking. With the desire to rotate his workforce, Raul Gonzalez left Vincent Gérard on the bench and put the former doorman of Chambéry in the cages. With 19 stops, including 13 in the first period, this is of course his best performance since his arrival before the summer in the capital.

This is the number of times PSG have scored at least 40 goals for their opponent since the start of the championship. It is however a little worse than against Toulouse (41-35 on October 9) and against Limoges (42-20 on October 31). With almost 37 goals scored on average, the capital club stuns everyone.

Boïba Sissoko (captain of Créteil): “When you meet a team of this caliber, you have to make the perfect match. We went through everything in the 1st half, there was too much waste. The next trip to Cesson-Rennes (12th), Thursday, will be very important for the future. “