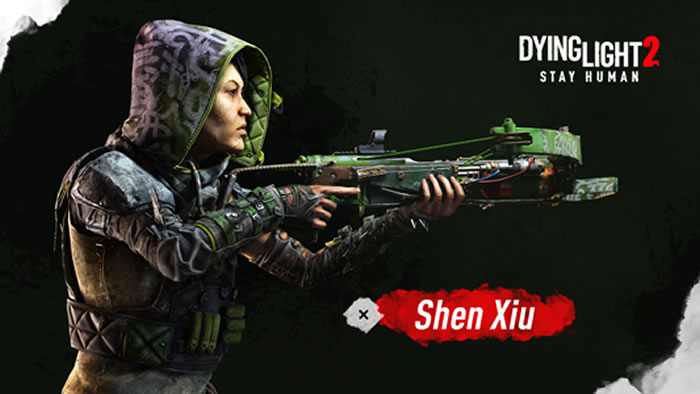 New Agent Shen Xiu Appears to be a Bow Expert

After the release of the 1.4.0 update in mid-June, Dying Light 2: Stay Human held a bloody summer event in early July. A new chapter “A Huntress and a Hag” following “Footsteps of a Nightrunner” is announced. It has been revealed that we are planning to launch in a few weeks, along with the delivery of the 1.5.0 patch.

Details for Chapter 2 are currently unknown, but it will feature a mysterious agent, Shen Xiu, dubbed The Huntress, who will offer special missions, as well as introduce new missions, bounties, enemies, weapons, and more. That’s what I’m talking about.

Also, along with the announcement of Chapter 2, the latest episode of “At The Fish Eye” where the developers talk about the chapter operation of this work has appeared.

No one knows 0 lines in acting… “The Ugliest Star Girl” has been running for 8 years, and the agent has been exposed to the recent situation | Entertainment | CTWANT