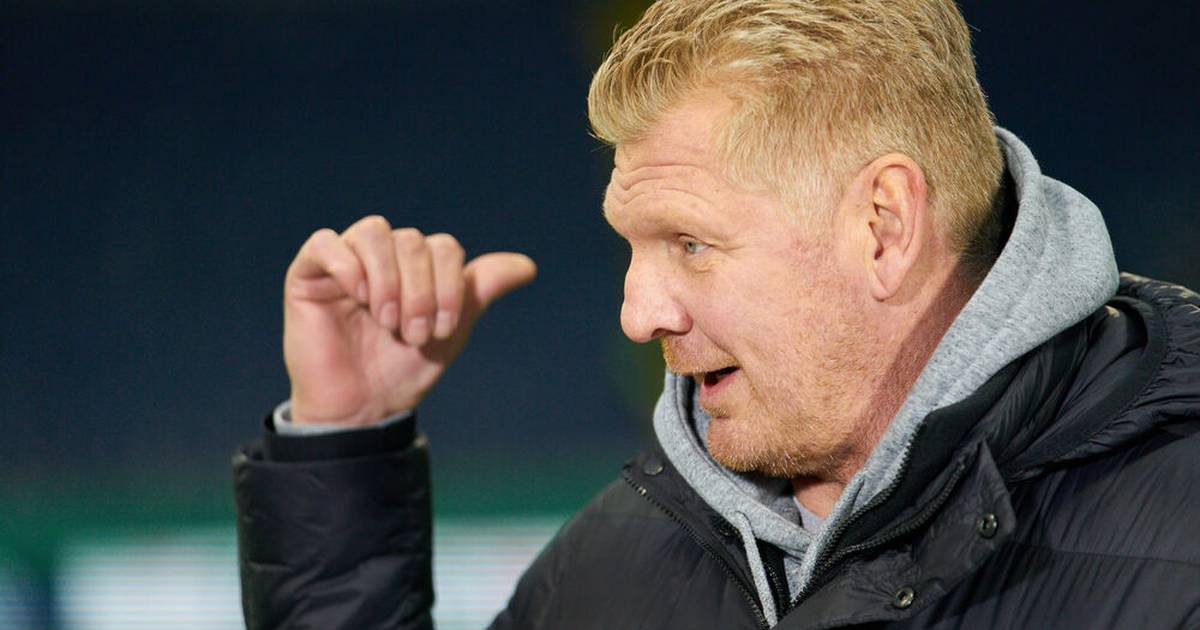 Rightly so, says Stefan Effenberg. “It’s the right decision for me,” said the ex-international in one SPORT1 News special the day after embarrassing 6-0 against Spain.

“A coach hires the boys, also mentally. But in the end there were players on the field who have a certain quality and in some cases also have a lot of experience,” explained the former captain of FC Bayern.

“And if these guys don’t call that up, you have to point your finger at them and not just at Jogi Löw”.

Effenberg is particularly disappointed by supposed leading players like Toni Kroos. “I think yesterday it was clear to see that Joshua Kimmich is the real and correct leader of this team. And that doesn’t mean Toni Kroos”, explained the 52-year-old.

“He (Toni Kroos, d. Red) also has great services to German football, he was always a central figure at Real Madrid too. But if you want to be a leading player, you have to do it verbally, that’s just part of it “, Effenberg made clear.

Kroos is not the type to do what he does SPORT1-Expert does not want to interpret it negatively, but Effenberg Löw recommends that you think again about the occupation in the midfield center.

“I’m sure that this game gave a lot of answers yesterday. If Jogi Löw – and he will do – analyzes this game again in detail, then he will also come to the conclusion who he is on the way to Put EM and who you can rely on, “said the 2001 Champions League winner.

“Jogi Löw now has the chance to take personal consequences and he has to do that. In my eyes, not with Boateng, not with Hummels, not with Müller, but with the players he now has available,” said Effenberg .

“Why not Neuhaus, why shouldn’t he have the opportunity to show over many games that he also has great potential? Then you have to say goodbye to one or the other well-deserved player. Period.”