Stefania Liberakakis from Utrecht, who plays for the Eurovision Song Contest for Greece, is currently taking language lessons to be as good as possible in May. She tells that in an interview with it on Friday AD.

“I spoke a little Greek for this, but my Dutch is ten times better,” says the Dutch-Greek singer. “I now attend Greek lessons three times a week and talk to my parents in Greek. I think it is very important that I speak the language well because of the song festival.”

Liberakakis would actually take her final exams in May, but postpones that for a year due to her performance. “The school supports me very much,” says the singer. “So that’s very nice.”

About her number Supergirl, an up-tempo pop song with Greek influences, Liberakakis cannot give away too much yet. “I was on a bike recently and then I suddenly started singing it. Then I thought: Stef! Shut up!”

Earlier this week it was announced that 17-year-old Liberakakis was chosen to represent Greece at the Eurovision Song Contest. On Thursday, May 14, she will perform in the Rotterdam Ahoy, during the second semifinal. If she finishes there in the first ten, she will be in the final on Saturday 16 May, just like the Dutch candidate Jeangu Macrooy.

Liberakakis participated in 2014 The Voice Kids, spent two years with Children for Children and represented the Netherlands in 2016 at the Junior Eurovision Song Contest. With the Kisses group, she finished in eighth place.

The sudden death of a monster galaxy puzzles astronomers 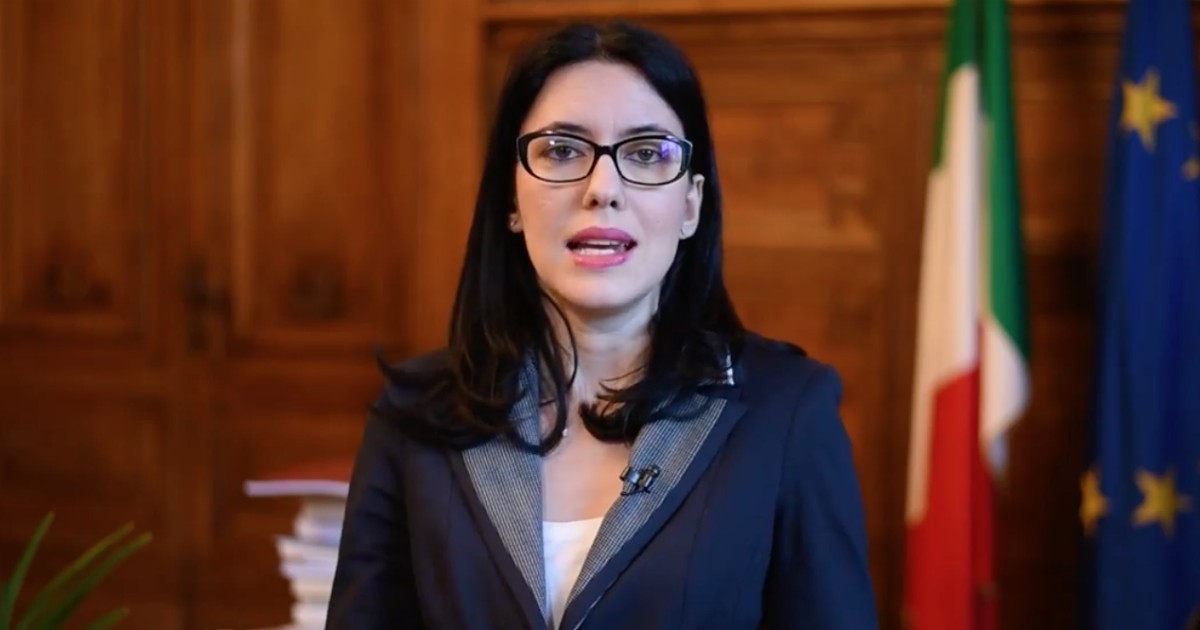 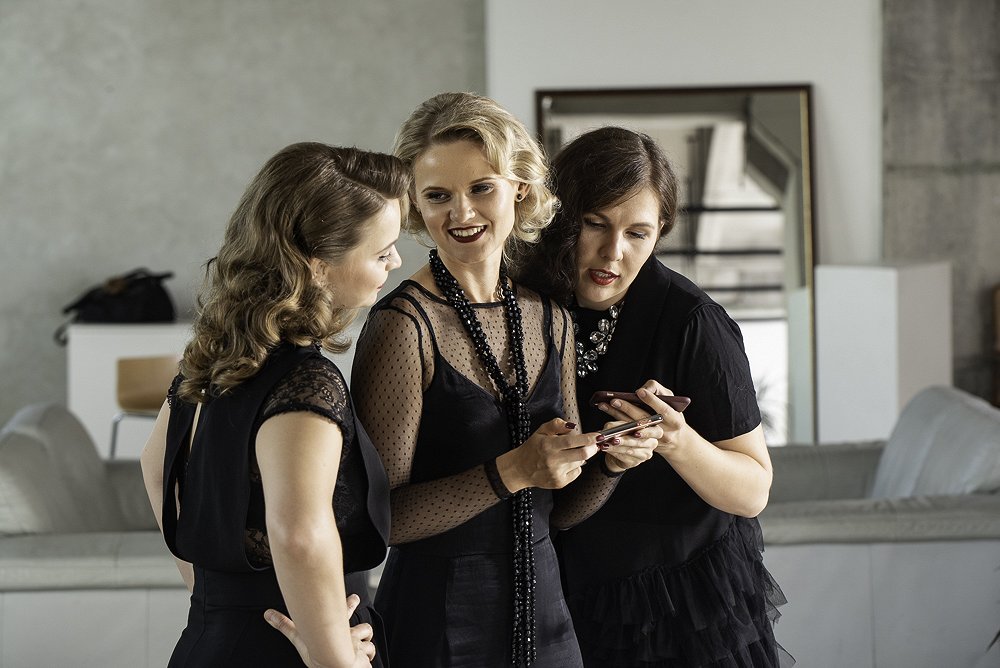