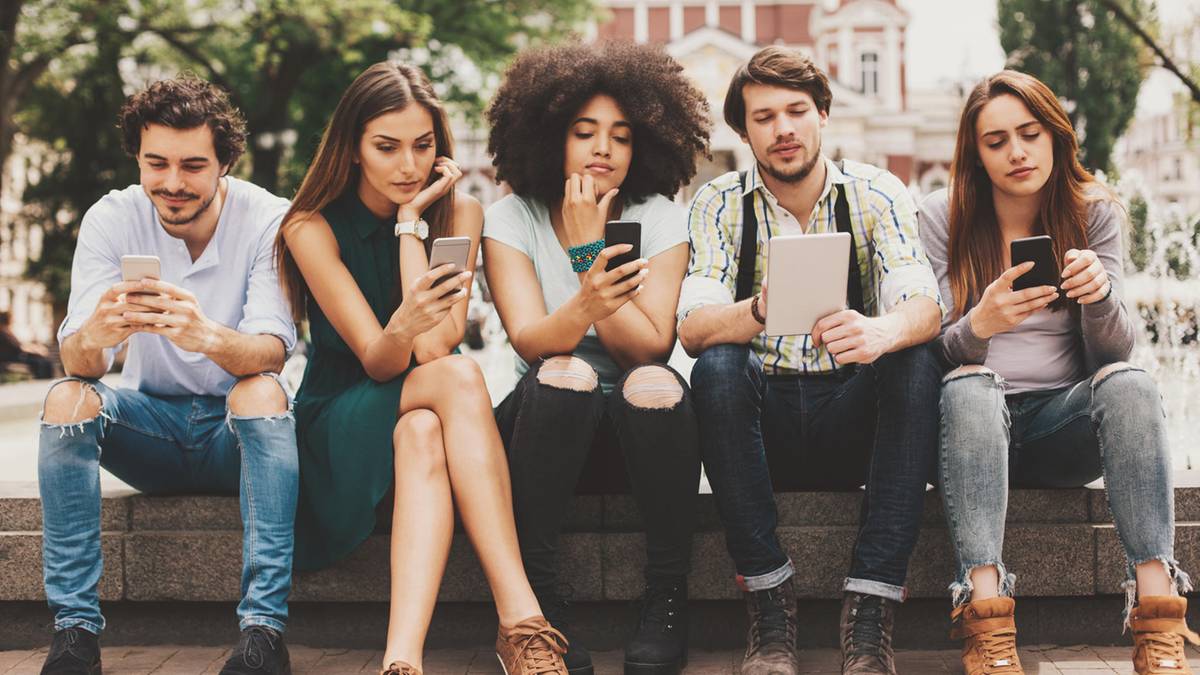 Cheapest entry-level models, the shiny middle class in some areas, modern but enormously expensive folding devices – or everything in between: There has never been such a huge selection of smartphones. But because everyone has different needs, it is difficult to find the right one. Stiftung Warentest has now tested 24 current models. And has the right recommendation for almost every application.

First of all: If you prefer to use an iPhone, you won’t find anything in the test. Since the last “big” models were already tested in autumn and that iPhone SE Only shortly before the test appeared on the market, goods test is limited to a quick test of the new mini-iPhone. However, this is not comparable to the extensive test of the other models. The last rated iPhone, the iPhone 11 Pro Max, scored “good” (1.7) better than all models in the current test.

The best camera of the current smartphones has Samsung’s noble model Galaxy S20 Ultra. It owes this above all to its zoom system with up to 100x magnification. It also snaps strong images, with slight weakness in poor lighting. It is also at the forefront in terms of performance, display and battery, but according to the product test it is not particularly stable. With an overall grade of “good” (2.1) it is enough for third place in the test field. However, the price of 950 euros is steep.

The robust one: Samsung Galaxy S20

If you want to spend less and at the same time still want to gain stability, you should look at the sister model, which is significantly cheaper with prices starting at 690 euros Samsung Galaxy S20 look at. The camera and battery life cannot quite keep up with the top model, but it is far more stable. Only another device got comparably good through the break test parkour, the S20 only scratches the top grade with a hair’s breadth. This also pushes it to the top of the overall standings: with a rating of “good” (1.8) it comes in first place in the current test.

If the smartphone is primarily about long periods of use, you get there Xiaomi Mi Note 10 Pro not over. The product testers measured 45 hours of runtime, and the battery was full again after just one hour. With both values, no model can match the Xiaomi. But you have to make compromises. The camera just barely surpasses the mediocrity, according to the product test, the housing is quite sensitive to shocks. Despite the price starting at 470 euros, it is only enough for a “satisfactory” (3.1) overall rating.

The potent starter: Motorola One Macro

With a price of just under 145 euros, that’s it Motorola One Macro the clear price tip. The device is fit for everyday use and, along with the Xiaomi, has the longest runtime of 43.5 hours, even if it charges twice as long. Motorola can also score in terms of stability. You can also forgive that something has been saved on the camera and display. The overall rating: “satisfactory” (2.7).

When it comes to folding smartphones, LG can do it with a trick. Instead of installing a foldable display like the competition, the Koreans give in LG G8X ThinQ a case in which a second screen is installed. So it can cushion the devaluations of the other models in terms of stability. And the price is also much more moderate at 560 euros. The overall grade: “good” (2.2).

You can find the full test for a fee at test.de.