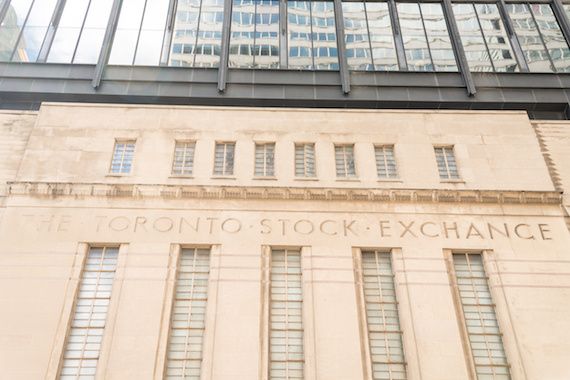 MARKET REVIEW. The New York Stock Exchange concluded with a partial rebound on Wednesday as technology stocks failed to end in the green, the day after their worst drop since March.

The Toronto Stock Exchange closed lower on Wednesday as rising bond yields continued to weigh on the information technology sector, offsetting gains in the energy sector.

The New York market has struggled to solidify its recovery after being severely weighted Tuesday by a rise in bond rates.

This bout of Treasury yield fever reflected concerns about an upcoming decline in monetary support from the US Central Bank (Fed) and the battle in Congress over the debt ceiling.

On Wednesday, US 10-year government bond rates remained stable at around 1.53%.

So-called growth stocks such as the heavyweights of information technology and communication services, which had suffered the full brunt of this surge in bond yields the day before, benefited from a short respite during the session before returning to negative territory. .

New statements on inflation from Fed boss Jerome Powell at a virtual conference hosted by the European Central Bank (ECB) seemed to cast a shadow over the end of the session.

He acknowledged that the persistence of bottlenecks in the supply chain, which causes inflation, was “frustrating”. Mr. Powell also admitted that the rise in prices, which is “well above the target” of 2% of the Fed, “will continue to remain so in the months to come”.

The last days of September also coincide with the end of a quarter, which often leads investors to close positions, leading to more volatility in the market, underlined Peter Cardillo of Spartan Capital Securities.

On the stock chart, the chain of low-cost mass-market stores Dollar Tree (DLTR) jumped 16.49% to US $ 100.51. The group intends to buy back for a sum of between US $ 1 billion and US $ 2.5 billion of its own shares. The brand is also testing the sale of items above the price of 1 dollar, a rate which it had made its specialty.

Supporting the Dow Jones index, the aircraft manufacturer Boeing (BA) gained 3.18% to US $ 225.36 after receiving analyst review, but also thanks to progress in the process towards a return of the 737 Max to Chinese skies.

The telescope Warby Parker (WRBY), specialist in direct sales to the consumer, made a successful entry on Wall Street, by direct listing. The stock finished its first trading session at US $ 54.49, 36.23% above benchmark price of US $ 40. That values ​​the brand at some US $ 6 billion.