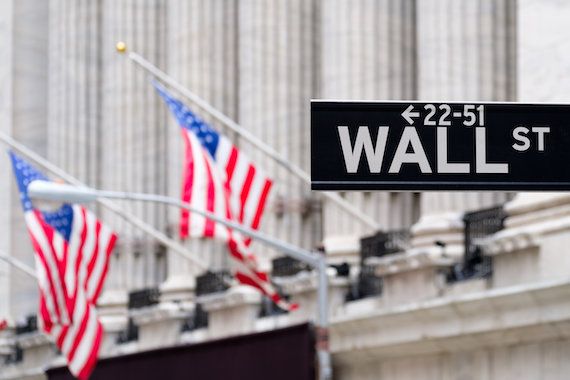 Europe started the week clearly in the green, in particular the Frankfurt Dax after German elections deemed reassuring, while oil prices continued to rise. The trend on Wall Street was more mixed.

“For Europe and the euro zone, at this stage it is difficult to believe in a possible change in Germany’s positions on the main European policies,” said Sebastian Paris Horvitz, director of research at La Banque Postale AM.

According to the first provisional official results in Germany, the center left of the SPD and their leader Olaf Scholz is just ahead of the conservative CDU-CSU union of Armin Laschet.

But on the business side, “many investors and entrepreneurs are relieved that a left alliance has failed to secure a majority,” comments Jörg Krämer, chief economist Commerzbank.

In Asia, fears around Evergrande have also calmed down a little compared to the start of the previous week, even if the Chinese real estate giant has not assured to have made the payment of a first installment last week.

On the other hand, the markets are monitoring the rise in the price of certain raw materials, and their consequences on the level of inflation.

“Will the energy crisis which is spreading in Europe become global? (…) Natural gas stocks are insufficient. After Europe, all eyes are on China, which is already lacking in energy. Will inflation really be transitory? ”Asks Tangi le Liboux, analyst for broker Aurel BGC.

The title of the German real estate giant Vonovia climbed by 4.16% to 56.10 euros, the day after a citizens’ initiative referendum in Berlin, non-binding, which resulted in a clear majority of agreement to “expropriate” the large real estate companies. Vonovia “Is ready to meet the challenges of the Berlin housing market with a new state government and the city’s social actors”, its president Rolf Buch said on Monday.

Rolls Royce took 9.86% to 146 pence in London. The aircraft engine manufacturer has won a contract worth up to US $ 2.6 billion to supply engines to the US Air Force’s B-52 bomber fleet.

On the Parisian square, the automotive supplier Faurecia took 4.17% to 41.93 euros after the launch of the first phase of its takeover bid (takeover bid) on its German competitor Hella. The latter remained stable (-0.07%) at 60.38 euros, very close to the set price of 60 euros per share. The merger between the two companies, announced in mid-August, will give birth to the world’s 7th largest automotive supplier.