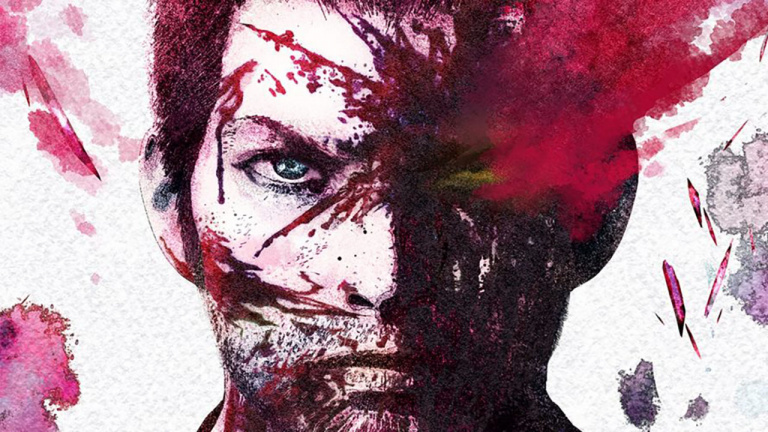 On June 14, 2021, Square Enix took advantage of E3 to unveil a new spin-off from the Final Fantasy license, called Stranger of Paradise Final Fantasy Origin. Action game taking place in the world of the very first opus, the title has just been provided with a very last trailer before its release.

Stranger of Paradise Final Fantasy Origin will only be released on March 18 and yet, it is indeed the “final trailer” that Square Enix published very early this morning. The opportunity to discover the bosses of the game during almost 5 minutes, to see the characters in action and to see the title turn in a rendering that is probably close to its final appearance.

Clashes, a cult song, and a wedding

Inspired by productions of From Software and especially by Nioh, Stranger of Paradise Final Fantasy Origin has already been approached by players through a demo, temporarily available in the month of June. Developed by Koei Tecmo and Team Ninja, it is a Action-RPG which promises fast-paced action, many large opponents, and fast-paced battles that will set the stage Jack, Ash, Jed, Sophia, Astos or even Garland and Chaos.

The characters will also cross paths with Tiamat, the Wind Demon, Lich, Marilith and Kraken, which will obviously have to be overcome by using wisely the different jobs and their associated abilities. Quite long, this new trailer allows us to see the characters fight, but also exchange, while to attend a wedding in Jack and Princess Sarah. The most astonishing however remains the second part of the video, since we hear the song My Way there, interpreted by Frank Sinatra, and which is at the origin of the title As usual, sung by Claude François in 1967.

During their adventures, players will collect equipment and experience, which will allow them to face the difficulty of the fights. This progression will also be felt at the job level, since it will be possible to access an advanced class once 20th job rank is reached. Interesting fact allowing to energize the formula, the players will be able, at any time of the fights, to alternate between two classes. If, despite this progression system, the equipment obtained and many tries, the players do not manage to defeat their opponent, it will be possible to call another player. Moreover, some explorations have been specifically designed for cooperation.