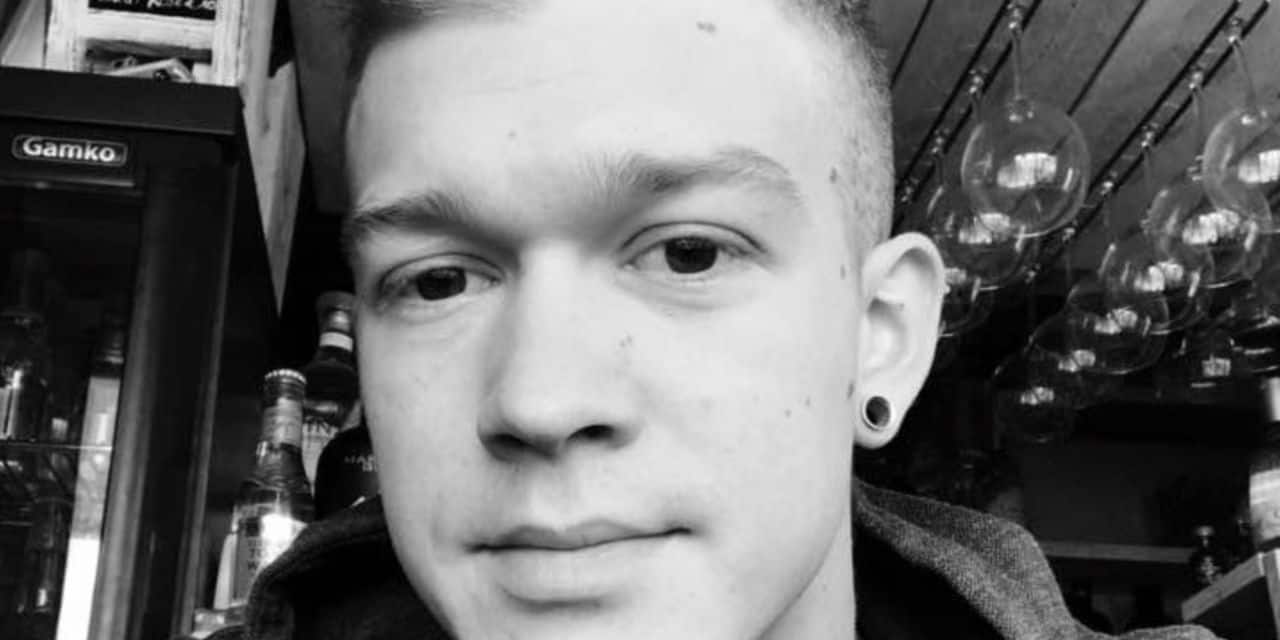 Gus Hessels, a 29-year-old student from Bruges, had a bright future. Coming from a family known in the hotel industry, he had planned to open a cocktail bar next October. It is with this in mind that the young Flemish took bartending lessons at a public school in Mechelen, the European Bartending School. But this beautiful project is now on hiatus. In fact, last Wednesday during an extra-curricular trip organized in the capital, Gus went with other students to several bars, accompanied by a guide. By the end of the evening, the tone would have risen between one of them, the bartender and a customer. Gus then intervened to calm things down. He tried to grab the 19-year-old student at the heart of the conflict. If things seemed to be back to normal, everything went wrong on the way back. While teasing the young student, the latter suddenly pulled out a knife and stabbed him in the neck in the carotid artery.

Gus collapsed instantly, the school official then acted with precision in a rush and kept the pressure on the injury. The perpetrator fled to him immediately. “He was bleeding profusely. Fortunately, the manager knew what to do. He also continued to talk to Gus to keep him conscious. This is how he saved her life“, explains Tine Hessels, Gus’ mother, to our colleagues at Laatste Nieuws.

The Bruges student was admitted to Erasmus hospital in critical condition. “Ihe was operated on urgently and is currently still in intensive care. Fortunately, he has already been transferred from Brussels to the Bruges hospital. It makes communication much easier“, continues Tine Hessels. According to the doctors, his condition would be stable but the student still had to be plunged into an artificial coma.”We still have to wait to see the exact consequences of his injuries. His lingual nerve is torn and has yet to be repaired.“

Doctors are expected to get him out of a coma in the next few days. On the evening of his admission, the young student behind the assault was arrested in Ostend for “attempted manslaughter”. “We can only hope that he will come out of this. The fact that he is stable does not, in my opinion, mean that the danger to his life is completely over.“, concluded the mother of the victim.