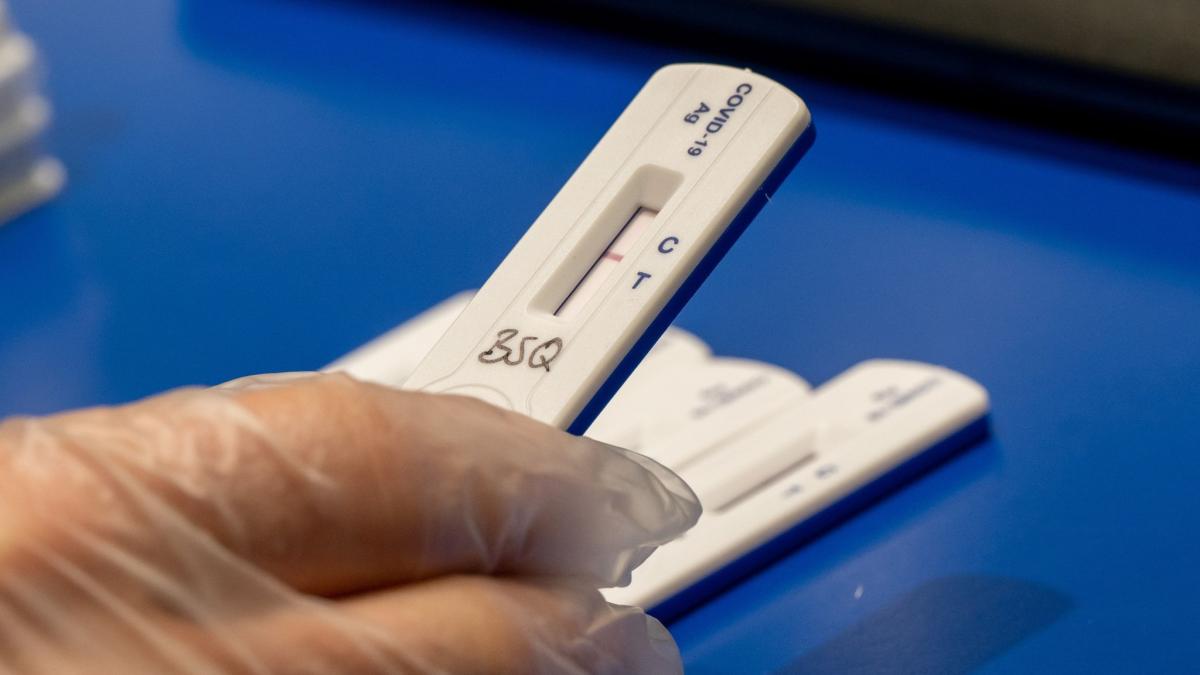 The risk of an Alzheimer’s diagnosis increases in the year after a corona infection. However, researchers emphasize that Covid only brings to light symptoms of an already existing disease.

EAccording to a Danish study, a corona infection significantly increases the risk of an Alzheimer’s diagnosis in the following twelve months.

Compared to non-infected people, infected people were 3.5 times more likely to have a doctor Alzheimer found, write Pardis Zarifkar and her team in the journal Frontiers in Neurology. However, two German experts emphasize that, from their point of view, the corona infection did not trigger Alzheimer’s in the cases examined, but only revealed symptoms of an existing disease. Other media had previously reported on the study.

Zarifkar’s team from Copenhagen University Hospital evaluated Danish health data and compared how often certain neurodegenerative diseases occurred in people with and without corona infection over a period of one year. They also found a connection similar to that of Alzheimer’s, for example Parkinson and cerebral infarction. However, the researchers emphasize that in most of the diseases studied – including Alzheimer’s – the effect was no greater than after one Flu or bacterial pneumonia.

It has long been known that such respiratory diseases lead to inflammatory reactions that can increase the damaging effect on nerve cells in the brain, as Anja Schneider, research group leader at the German Center for Neurodegenerative Diseases (DZNE) in Bonn explained to the German Press Agency. The increased risk of a diagnosis shown in the study could possibly be due to the fact that a corona-related inflammatory reaction accelerates the damage to nerve cells and symptoms become visible more quickly.

Peter Berlit, Secretary General of the German Society for Neurology (DGN), told the dpa that one could not deduce from the study that a person after a corona infection had an increased risk of developing Alzheimer’s at a later point in time. It has only been shown that symptoms are diagnosed more frequently after an infection. He points out that external factors – for example losing one’s familiar surroundings because you have to go to a clinic – can also lead to an existing Alzheimer’s disease becoming symptomatic.

TO SEE | Spectacular accident at the British Grand Prix