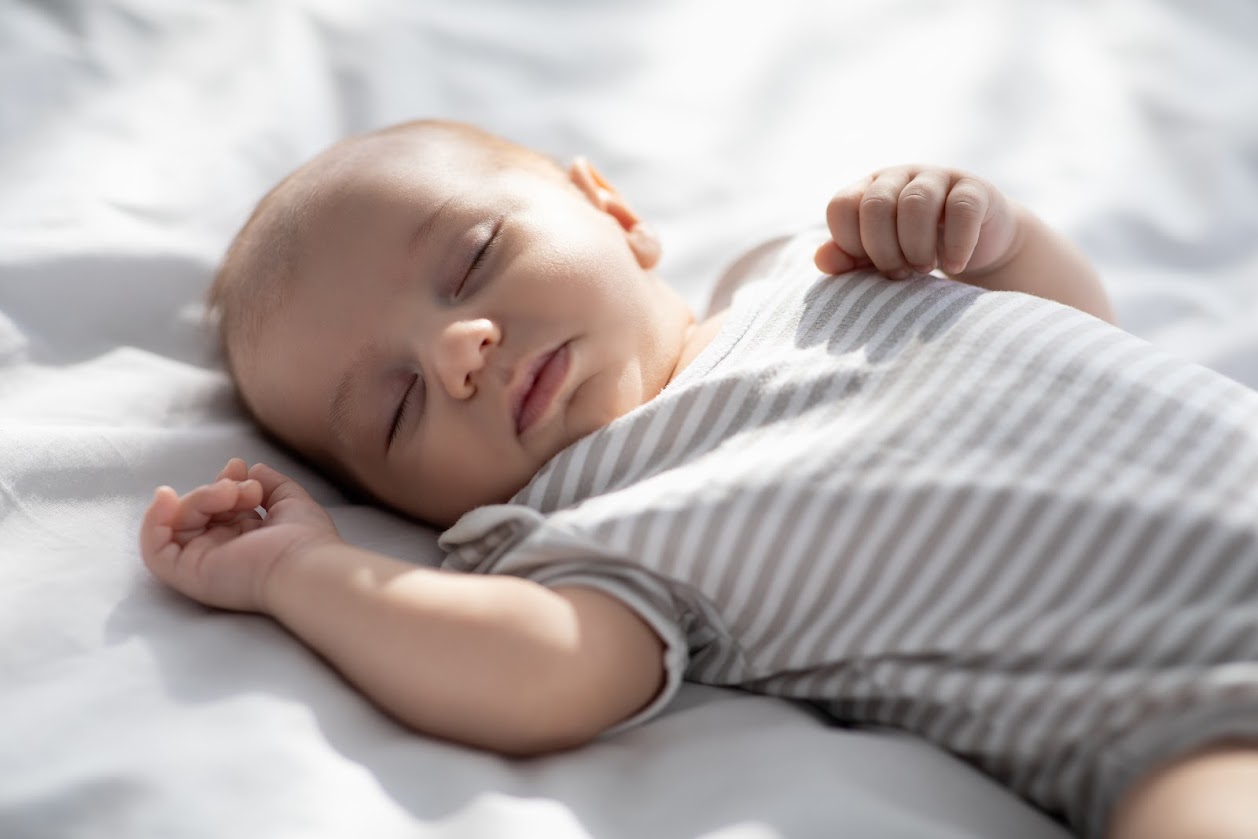 Australian researchers have identified a blood biochemical marker that would identify infants at risk of sudden infant death syndrome. The findings of their study have been published in The Lancet eBioMedicine.

Nearly 400 babies die each year from Sudden Infant Death Syndrome (SIDS) or Unexpected Infant Death Syndrome (IMD) in France. It is also one of the leading causes of death in infants. SIDS is defined as “ the incomprehensible at first sight and unpredictable death, most often during sleep, of a toddler who until now seemed in good apparent health “. Different risk factors related to the infant (abnormalities of the brainstem and the serotoninergic system, anomalies of the dentate gyrus of the cerebral hippocampus, male genetic mutation, prematurity, etc.) or to its environment (tobacco, prone position, type of position, place sleeping …) have been pointed out to explain its occurrence but most of the time it remains unexplained.

A lower than normal enzyme level

Australian researchers focused on autonomic dysfunction and more specifically on butyrylcholinesterase, an enzyme of the cholinergic system, a major branch of the autonomic system, the regulating system regulating attention, sleep, wakefulness, cognition and other brain functions. They found that levels of this enzyme were ‘significantly lower’ in the days immediately following birth in babies who later died of sudden infant death syndrome, compared to living babies or babies who died from other causes . In infants with low butyrylcholinesterase levels, the risk of SIDS was up to 66% higher than normal. A “small” risk compared to smoking during pregnancy, which increases the risk by 400%!
The study concludes that levels of the enzyme could help predict those who are at risk for sudden infant death syndrome. It is necessary, specify the authors, to study how the enzyme factor is related to the other known risk factors for SIDS and to make the study on a larger scale. This concerned 600 blood samples.

As a reminder, the prevention of sudden infant death syndrome requires simple actions.s :
– The eviction of tobacco
In utero but also in the house and in the presence of the child.
– Adequate room temperature
Ideally the temperature of the room should be 18 or 19°C, no more, in the months when heating is necessary.
– A specific bedding
– We must always put the baby on his back flat, on a firm mattress, in a rigid bed in his own bed.
– You must not put: bed reducer, headrest, baby wedge, soft support, pillow, cushion, duvet, sheet, blanket, bumper…
– The baby must be in a sleeping bag

How was the childhood of ‘Blue Demon Jr’?

LIVE – War in Ukraine: Donbass transformed into “hell” by the Russians, according to Zelensky