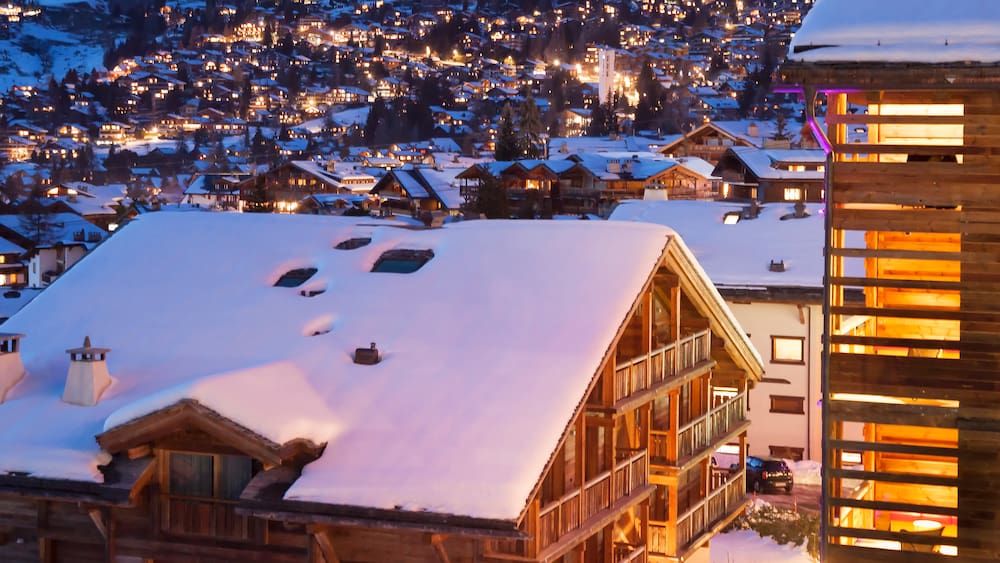 Study on the price explosion of Swiss real estate

According to a new study that evaluated home sales in Switzerland, the price increases for home ownership are massive. The vacation rental market is now affected by speculation.

In the past year 2021, the prices for residential property have risen significantly. Especially for single family homes. But buyers also had to dig deeper into their pockets for apartments. This is shown by an evaluation of the real estate platform Homegate in cooperation with the Swiss Real Estate Institute.

Residential property in 2021 showed the highest price dynamics in ten years with an average increase of 9 percent for single-family houses and 8.3 percent for condominiums. The four regions of Bern, Lake Geneva, Northwestern Switzerland and Zurich were examined.

The Lake Geneva region in particular stood out with the highest prices for single-family homes (1.69 million francs), with Bern (0.96 million) at the bottom end. However, the strongest price momentum was in north-western Switzerland, with an 11 percent increase in single-family house prices. Zurich is at the lower end with 7.7 percent.

When it comes to condominiums, however, Geneva is in the lead with price growth of 8.8 percent, while property prices are highest in Zurich at an average of CHF 1.08 million. Apartments are still the cheapest in north-western Switzerland at CHF 0.76 million (+5.6%).

According to the Homegate study, there are signs that the vacation rental market is becoming a plaything for speculation. Massive price premiums were meanwhile observed in the second home market.

After falling by 20 percent in the previous year, prices have now risen by a whopping 35 percent in 2021. Due to the supply restrictions imposed by the second home initiative, a market has been created here that is “excellently suitable for real estate speculation,” said Peter Ilg, head of the Swiss Real Estate Institute, in a statement.

Despite the massive rise in prices, the number of transactions has also increased – from 89 to 154. This also points to price speculation.

Apparently, they were not primarily bought in order to use them themselves, but with the aim of being able to sell them at a higher price later, according to the announcement. (SDA)

Ledecka wins the downhill in Crans-Montana