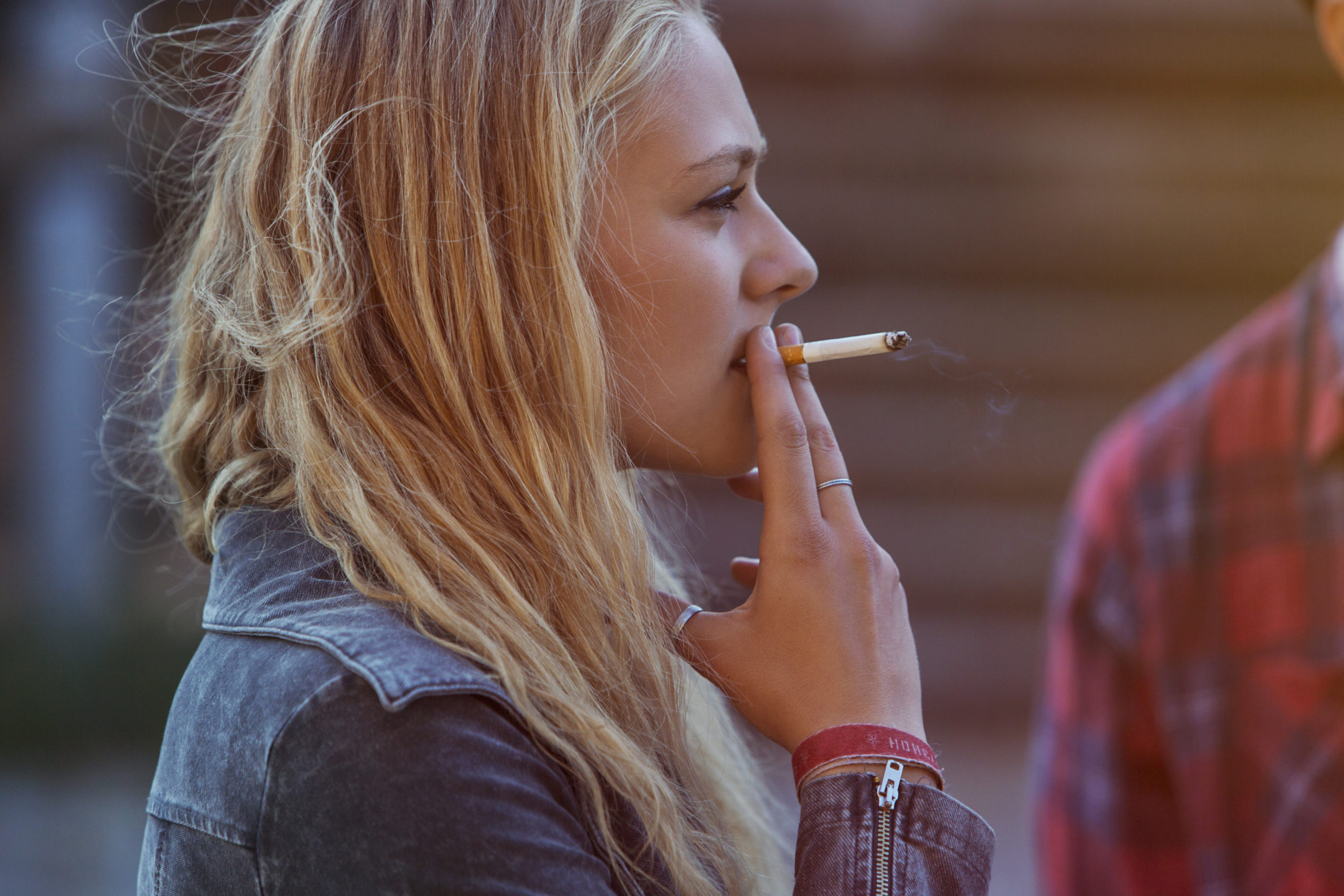 According to several analyzes, smokers have an increased risk of severe disease if they contract Covid-19.

According to this, the probability of being treated in hospital after a corona infection or even of dying for smokers could be twice as high as for non-smokers.

For the new analysis, the British researchers evaluated data and surveys from the UK Biobank medical database as well as data from Public Health England and other health values ​​or death certificates.

According to studies, smokers have a higher risk of severe courses of Covid-19. This has now been confirmed by further analyzes presented by British researchers in the journal “Thorax”. Accordingly, the proportion of infected people who are treated in hospital or even die for Covid-19 is noticeably higher among smokers than among non-smokers. According to the results, the likelihood of being hospitalized for Covid-19 could be almost twice as high for people who are currently smokers than for lifelong non-smokers.

“Our results strongly suggest that smoking is linked to the risk of serious Covid disease, just as smoking affects the risk of heart disease, various types of cancer and other diseases,” Oxford University lead researcher Ashley Clift told the news agency According to PA.

In individual cases, analyzes, especially at the beginning of the pandemic, indicated that smokers are proportionally less likely to contract Covid-19. For example, at a carnival meeting in Heinsberg in the Rhineland, smokers were less often infected, as the analysis of a team led by the Bonn virologist Hendrik Streeck showed. The mechanism behind it is unclear, but there is speculation, the director of the Institute for Virology at the University of Bonn recently told the “Augsburger Allgemeine”.

The throat of smokers is more irritated and there is therefore more immune activity there, which makes it more difficult for the virus to establish an infection. “Another theory is very simple: smokers simply go outside to smoke more often and thereby reduce the frequency of exposure,” said Streeck. Once a smoker has become infected, he has a much greater risk of getting seriously ill with Covid-19, the virologist emphasized.

For the new analysis, the British researchers used two different methods to evaluate data and surveys from the UK Biobank medical database as well as data from Public Health England and other health values ​​or death certificates. The scientists caution that there may be distortions in observational studies.