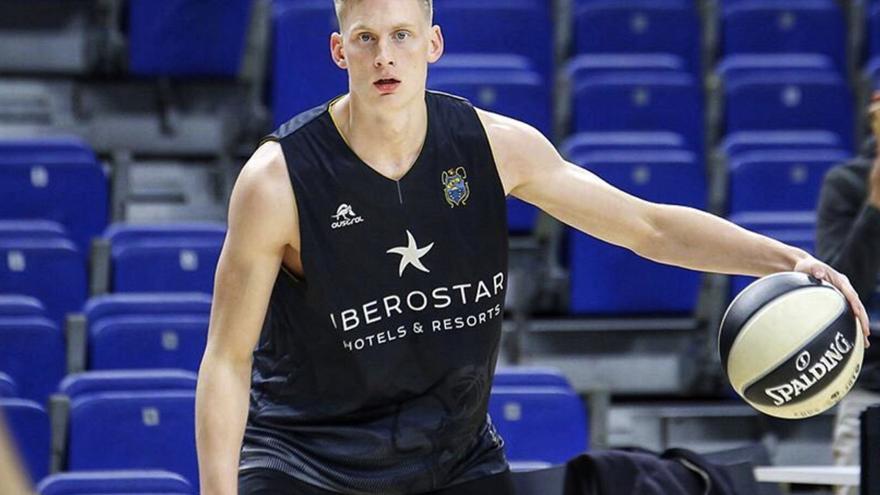 The Basketball Girona has announced this afternoon the seventh signing for this season. The Danish exterior Mads Bonde Stürp will strengthen the team of Carles Marco from the Pardinyes of the LEB Plata.

Stürup, who started at Horsholm 79rs, finished his formative stage at Fog Naestved (2014-16). In the 2016-17 season he made his debut in Spanish basketball with the Óbila de LEB Plata and the following year he played with RCN Tenerife, the EBA subsidiary of Iberostar Tenerife, with sporadic participation in the first team (debut in the ACB and the Basketball Champions League). In the 2019-20 season, Zamora left the LEB Plata and last season wore the shirt of the Pardinyes of the same category.

“It’s a step forward in my career. A lot of people have told me positive things about the club: it’s very professional and ambitious,” the Dane explained.