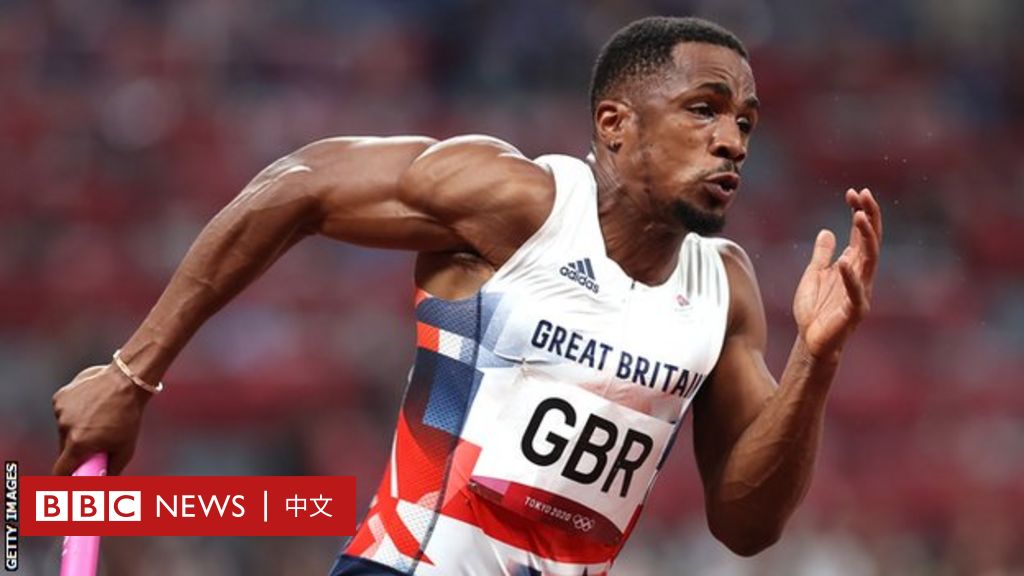 The International Testing Agency (ITA), the implementation unit of the International Olympic Committee (IOC) for drug testing, announced the test results of the Uja urine test B sample on Tuesday (September 14), showing two samples A and B before and after All were positive, and they were basically determined to violate the drug prohibition regulations.

The 27-year-old Uja is a member of the men’s 4x100m sprint relay team of the British representative team of the Tokyo Olympics.

But now, he and his teammates will almost certainly be cancelled this result and win medals-according to the anti-drug regulations of track and field competitions, if one of the relay team violates the rules, the team’s results will be cancelled.

Once this result is confirmed, the Chinese men’s relay team, which was originally fourth, will be made up to win the bronze medal.

First month, Ujah’s urine test A sample left at the Olympics tested positive and was accused of “prohibited substances (Ostarine and S-23) being present or being used,” and was temporarily suspended from the competition.

After that, the athlete has the right to request a second test with a backup sample taken at the same time to confirm the drug test result.

The official website of the UK Anti-Doping Organization (UK Anti-Doping, Ukad for short) stated that the substance has “similar effects to testosterone.”

S23 is “Selective Androgen Receptor Modulator” (Sarm). According to the US Anti-Doping Organization (Usada), the substance “has anabolic properties similar to anabolic steroids.”

At present, the case has been submitted to the Anti-Doping Department (Cas ADD) of the Sports Arbitration Court, and the arbitration tribunal has made a ruling. According to the rules, unless Ujah is proven not to be responsible for this, the qualifications and results of the British relay team will be cancelled.

“The Anti-Doping Department of the Court of Arbitration for Sports will consider canceling the results of the men’s 4x100m relay race of the British National Team in response to the discovery of an anti-drug violation,” ITA said in a statement.

According to the anti-drug regulations of the Olympic Games and the World Athletics, if any member of the relay team violates the ADRV, “the relay team will be automatically cancelled. Eligibility for the event and all consequences will involve the entire relay team, including the loss of all championship titles, awards, medals, points, bonuses and appearance fees.”

The ITA also stated: “Once the incident is determined under the International Olympic Committee’s anti-drug regulations, the case will be submitted to the Athletics Integrity Unit (AIU) to deal with subsequent sanctions outside the 2020 Tokyo Olympics.”

Ujah issued a statement last month, declaring that he was innocent, and said that he was “shocked and hit hard” by the results of the drug test.

“I want to make it absolutely clear that I am not a liar, and I have never used and will not knowingly use prohibited substances,” Ujah said in a statement to the media last month.

“I love my sports, and I know my responsibilities as an athlete and a teammate.”

The Chinese team is “one step closer” to the historic medal?

In the men’s 4x100m sprint relay final of the Tokyo Olympics, the British team failed to win the gold medal with a difference of only 0.01 second.

Ujah was the first player to run, and the last player, Nethaneel Mitchell-Blake, was beaten by Italian player Filippo Tortu when he crossed the line. Tortu, Tortu) go ahead.

If this happens, China will win the first Olympic sprint relay medal in history.

At the Tokyo Olympics, China ranked second with 38 golds, 32 silvers and 18 bronzes. It was the best result achieved by the Chinese delegation in the Olympic Games held outside the country.

Chinese sprinters have also created historic results in Tokyo. Su Bingtian entered the finals in the men’s 100m event. It was the first time that a Chinese figure appeared in the Olympic 100m trapeze finals. He ran in 9.83 seconds in the semifinals. Set a new Asian record.

In addition, the Chinese women’s team also entered the 4x100m relay finals, the first time in history to enter the Olympic finals.

Su Bingtian, who was called “Su Shen” by fans for making history in Chinese sprinting, once expressed his hope to win an Olympic medal before retiring, but he was ranked sixth in the men’s individual 100 meters final and failed to win a medal.