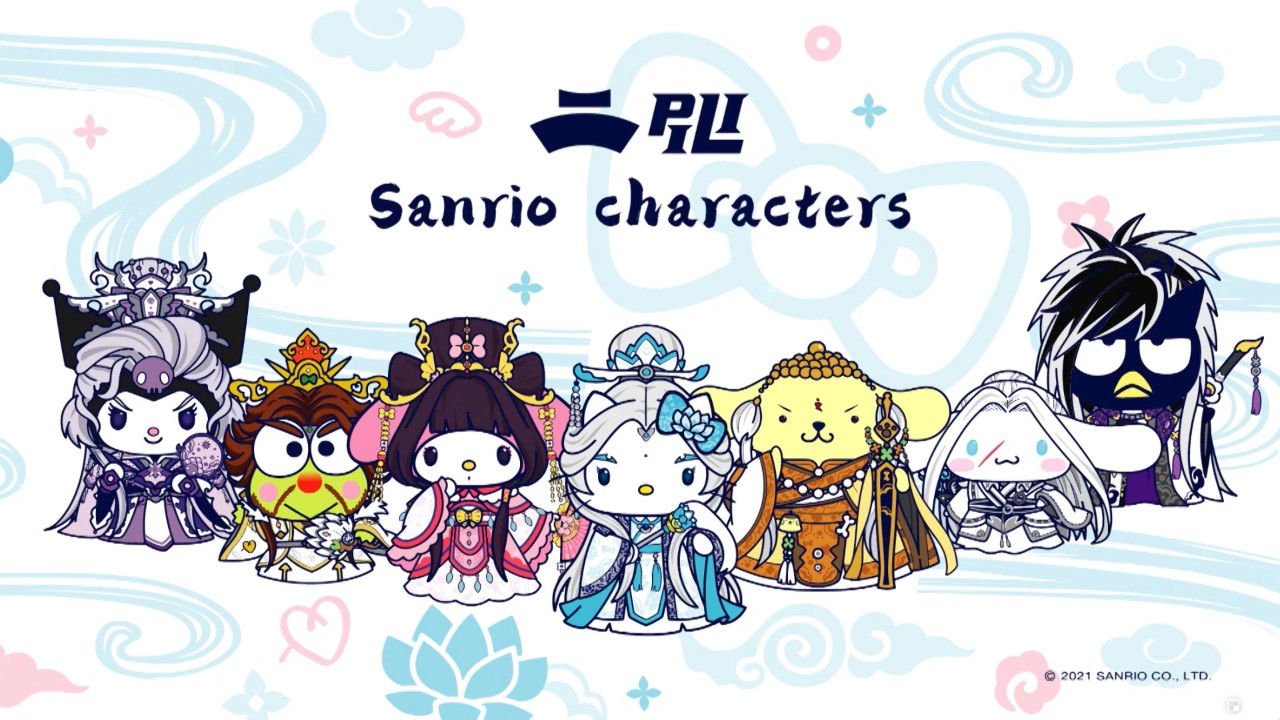 Believe in yourself, this is true. Pili puppet show today (25) released a new cross-border joint film with the Sanrio stars, warming up for the “Pili IP Hero World Special Exhibition” starting on August 13th.

The Perak IP Hero World Special Exhibition will be held from August 13th to September 26th in the event hall on the 13th floor of the Shinkong Mitsukoshi Taipei Station Store. In addition to the Sanrio co-branded area and the Pili hero neon display area, there are also special sections for drama series such as “Journey to the East from the Sword”, “Pili Bingyu” and “Butterfly Dragon Rebellion”.