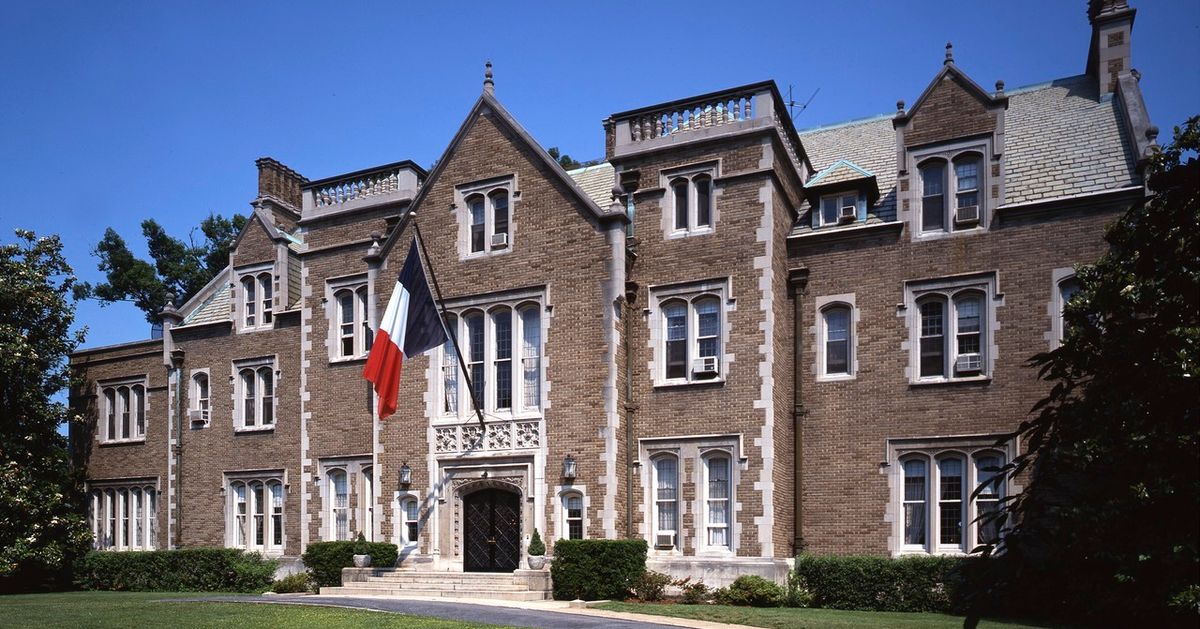 The residence of the French Ambassador in Washington, United States.

DIPLOMACY – The French authorities have canceled a gala evening scheduled for Friday in Washington, the French Embassy confirmed this Thursday, September 16, after the breach of the “contract of the century” for the supply of French submarines to australia, which generated a transatlantic crisis.

This reception, at the residence of the French Ambassador to Washington, was supposed to celebrate the anniversary of a decisive naval battle of the War of Independence of the United States, concluded with a victory for the French fleet over the British fleet on September 5, 1781.

US President Joe Biden on Wednesday evening announced a strategic partnership with the UK and Australia, including the supply of US nuclear-powered submarines to Canberra, which effectively kicked the French out of the game.

Le Drian denounces “a blow in the back”

This triggered the ire of Paris, the head of French diplomacy, Jean-Yves Le Drian, going so far as to denounce “a blow in the back”.

The Battle of Chesapeake Bay, also known as the Battle of the Cape of Virginia, pitting the fleet of British Admiral Thomas Graves against that of Lieutenant-General of the Naval Armies François Joseph Paul de Grasse, was deemed crucial to the final victory of the allied armies of George Washington, Rochambeau and La Fayette.

Other events in the celebration of this 240th anniversary were however maintained, such as the stopover of a French frigate in Baltimore and that of a submarine in Norfolk, or the laying of a wreath on a monument in Annapolis.