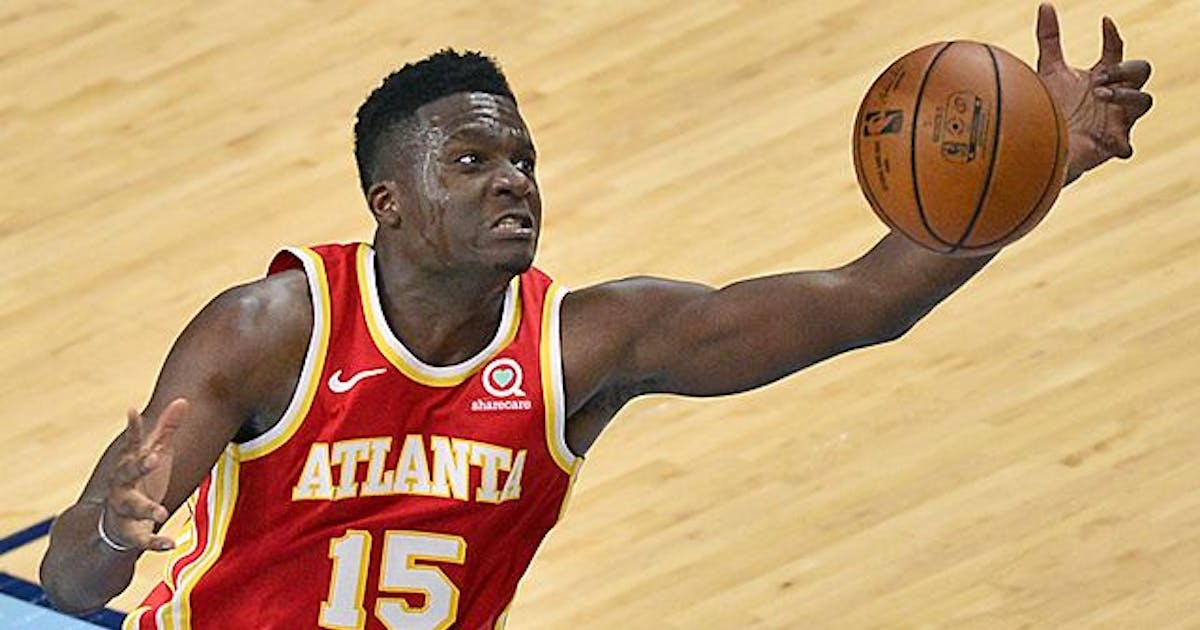 After recovering from an injury to his Achilles tendon, Clint Capela finally made his NBA debut for Atlanta Hawks on Tuesday night. The 26-year-old from Geneva achieved seven points and nine rebounds in a 128: 120 home win against the Detroit Pistons.

After recovering from an injury to his Achilles tendon, Clint Capela finally makes his NBA debut for Atlanta Hawks on Tuesday night.

The 26-year-old from Geneva reached seven points and nine rebounds in the Georgia club’s 128: 120 home win against the Detroit Pistons.

Capela injured her foot in January and was transferred from the Houston Rockets to the Atlanta Hawks shortly afterwards. Then soon came the corona pandemic and the interruption of the championship, and when the NBA season ended with the playoffs in the summer, Atlanta was not there because it failed prematurely in the fight for places in the knockout round was.

On the way to the third win in the third game of the season against Detroit, which also failed to qualify for the playoffs last season, Trae Young was outstanding again at Atlanta. However, the 22-year-old was slightly below the value of the first two games with 29 points.

The Hawks’ success was comfortable; in the last quarter they led at times with over 20 points before they let the pistons get closer again in the final minutes.

Back to HomeBack to Sport

See Also:  Tyronn Lue cancels the Los Angeles Lakers because of the post of head coach