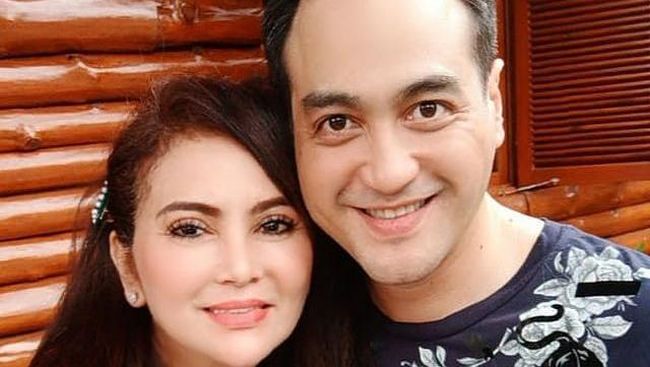 The actor, who is suffering from a nervous breakdown, apparently was called acting by Anggi.

In fact, all this time Ferry had to fight alone against the disease.

“I don’t know what to say, I’m sick of being called acting. I’ve been married for 13 years. I’ve never exposed the disgrace of my own household. What can I say, I can only surrender,” said Ferry when met at his residence in Bekasi, Friday ( 16/7).

“I’ve been silent all this time, I was told I didn’t want to take care of the sick, only God knows what I did for him (Anggi Novita),” he added.

Though, Ferry stay loyal to accompany and take care of Anggi when he was sick.

“I never left him. But in fact, only last year my younger brother knew I was like ironing back and forth here (Bekasi) only I was silent,” he said.