Sundar Pichai takes the reins of Alphabet, the parent company of Google

"If the company was a person, it would be a young adult of 21 years and it would be time to leave the nest. While it has been a great privilege to be deeply involved in the day-to-day management of the business for so long, we believe that the time has come to assume the role of proud parents, offering advice and love but not daily monitoring, write Larry Page and Sergey Brin, in a message posted on the group's blog. Both will nonetheless remain shareholders and board members of Alphabet.

Alphabet was founded in 2015 to encompass all non-core activities of the group, from Waymo's autonomous cars to the subsidiary Sidewalk Labs dedicated to "Smart cities".

Sundar Pichai, 47, takes the reins of a giant who employs more than 100,000 people worldwide, and is now entangled in many controversies related to his dominance on the internet and in technology in general.

Read also Sundar Pichai, a mobile ace at the head of Google

Born in a modest environment in Chennai, India, he studied at the Indian Institute of Technology (IIT) in Kharagpur before moving to the United States to continue his studies (notably at Stanford University) and launch his career. .

"Sundar brings humility and a passion for technology to our users, partners and employees on a daily basis. (…) We could not have done better to lead Google and Alphabet to the future "said Larry Page and Sergey Brin, who have not been around for several years.

Article reserved for our subscribers Read also "A fight for our world": at Google, the internal dispute extends

The European Parliament, "very concerned" about the crime in Malta 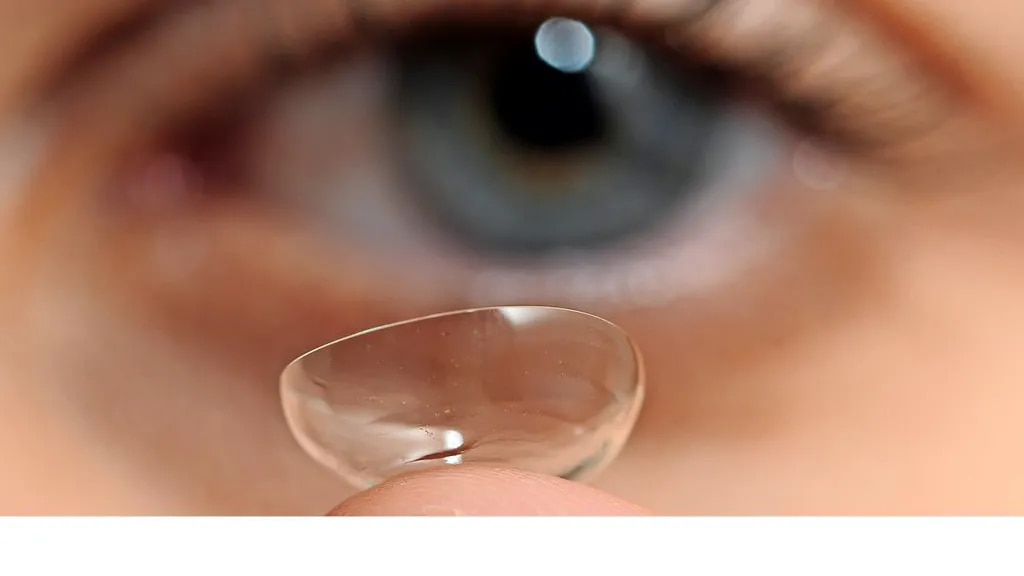 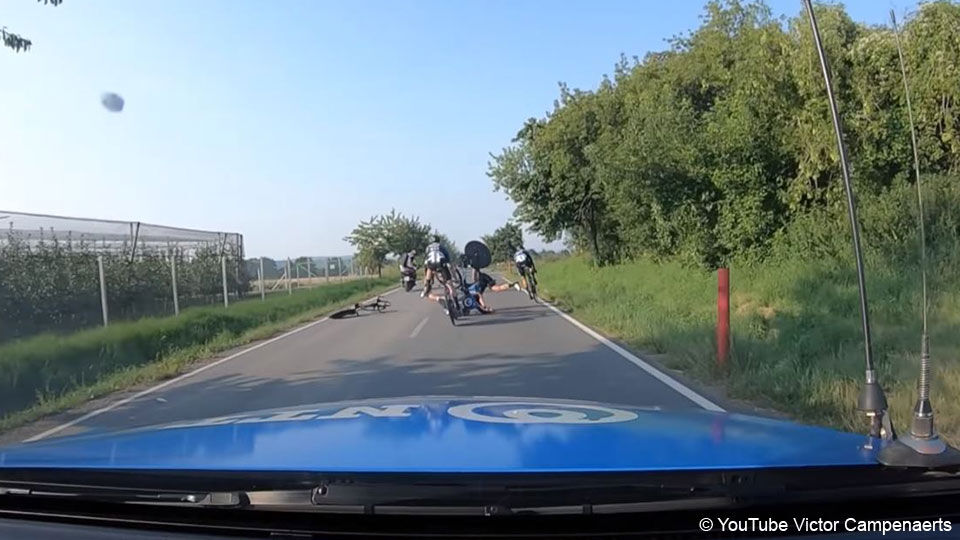 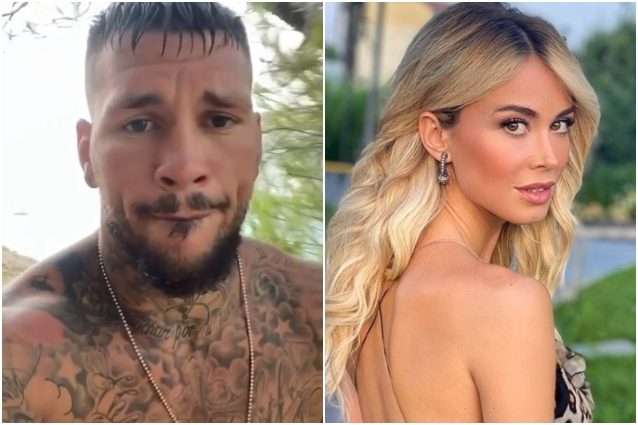