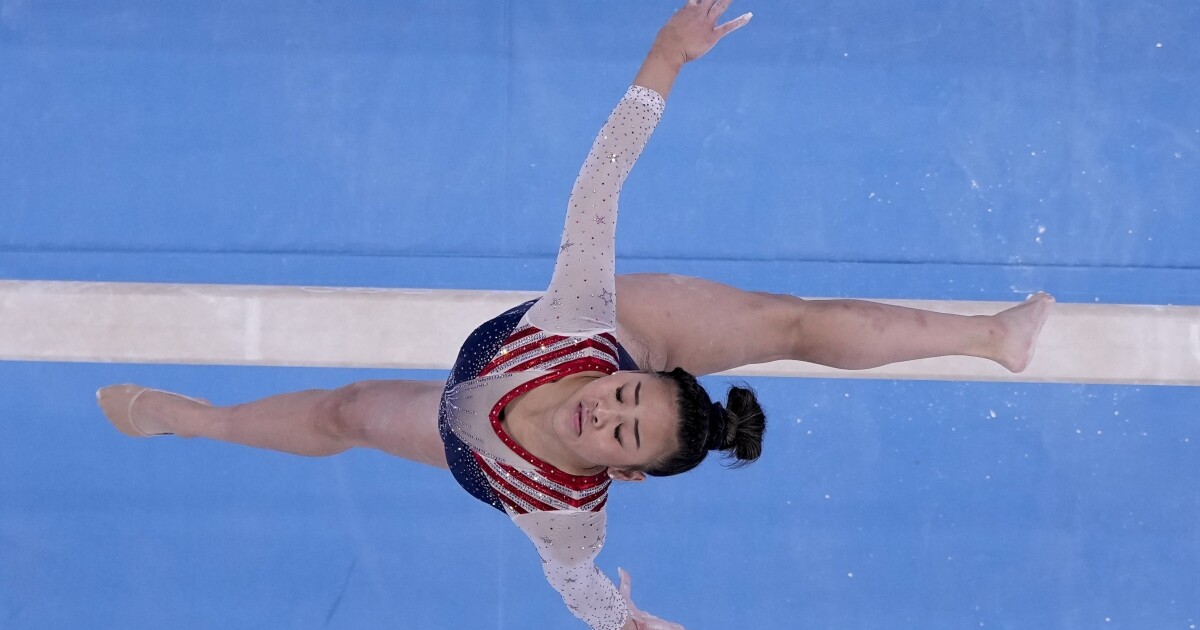 At the Tokyo Games, the women’s final of the full gymnastics contest ended with an American on top, as always.

Sunisa Lee became the fifth consecutive American to rise to the Olympic throne on Thursday after beating Brazilian Rebeca Andrade in an entertaining and disputed final marked by the absence of Simone Biles, who followed her from the stands.

Andrade, who made history as the first Latin American to step onto the podium in gymnastics, lost her chances of taking the gold by stepping off the mat twice during her floor routine.

“I’m very happy (…) I gave 110%,” Andrade said after getting off the podium. The Brazilian, who finished 11th at the Rio Games and suffered several knee injuries in recent years, highlighted her work with her starters and her team since then. “I worked for years with my psychologist and today I managed to put everything into practice”

Lee succeeded Biles in the gymnastics reign with a total score of 57,433 after passing through all four apparatus.

Lee and the Americans clinched the silver in that event, in which Biles retired after a rotation after deciding she was mentally unprepared to compete.

Later, she also decided to leave her position in the individual final, which left the image of the one considered the best gymnast of all time watching the contest from the deserted stands of the Ariake Gymnastics Center with her teammates Grace McCallum, Jordan Chiles and MyKayla Skinner.

The absence of the 24-year-old Biles gave the 24 women who took part in the final an opportunity they might not have had when they landed in Tokyo earlier this month: a real chance to climb to the top of the podium. Biles had won all international competitions since 2013 except for the 2017 World Cup, which was held during his sabbatical after his triumph in Rio.

However, if Lee, Andrade, and the rest of the applicants were nervous, they barely showed it. Andrade, with an almost perfect execution on the colt, took the lead very early, but Lee took advantage of his spectacular exercise on the uneven bars – the most difficult in competition today – to close the gap.

Jade Carey, who replaced Biles in the final with the American team, finished ninth.