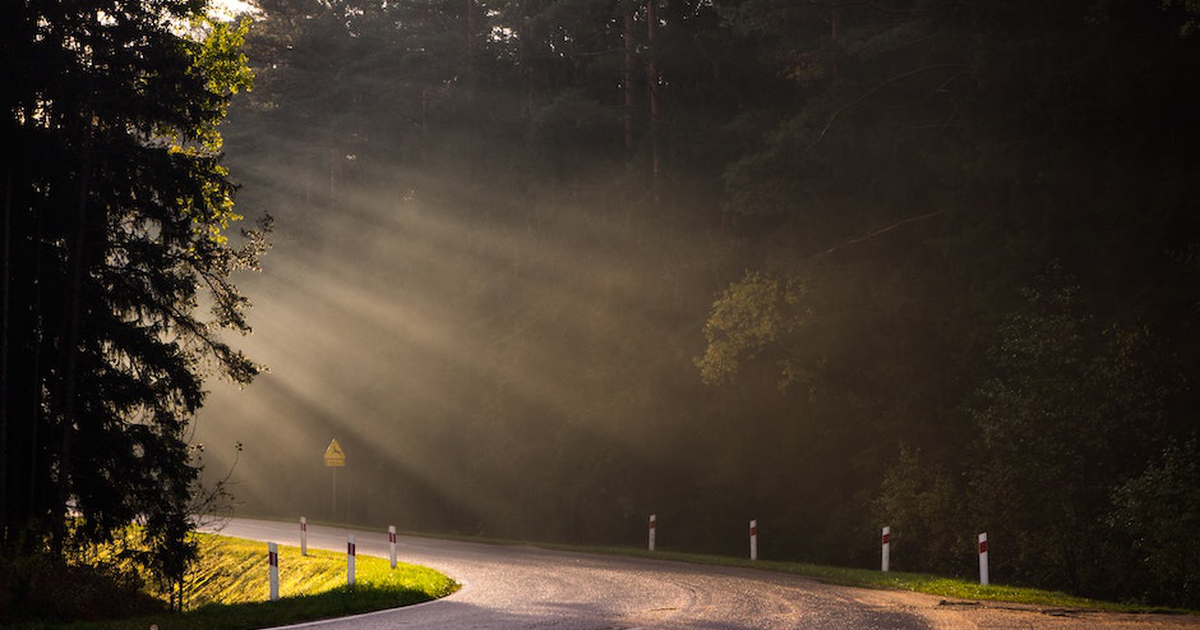 Evidence from previous studies suggests that when there is a deficiency vitamin A D the body as a whole is more susceptible to viral and bacterial infections. However, whether this is true in the case of coronavirus infection is still unclear, as studies on this subject show conflicting results.

To find the answer to this question, researchers from the University of Edinburgh (UK) and Trinity College Dublin (Ireland), whose article published In the magazine Scientific Reports, analyzed genetic and other data concerning nearly half a million Britons. From March to June 2020, 1,746 of them fell ill with covid, 399 people died.

Based on information about the activity of more than a hundred genes that determine the individual level of vitamin D, the scientists calculated for each participant a genetically predetermined concentration of vitamin D in the blood – this indicator is not influenced by lifestyle, health status, or any other factors.

In addition, the analysis took into account data on the level of ultraviolet radiation in the B (UVB) range in the environment where each of the participants lived for at least several weeks before falling ill with covid (as is known, it was under the influence of sunlight of the range B, human skin synthesizes vitamin D). Based on these data, the UVB-predetermined blood concentration of the vitamin was calculated for each participant.

The researchers then compared the participants’ actual blood vitamin D levels to what they should have been according to their genes and according to the sun’s radiation they were exposed to. It turned out that the UVB-predetermined concentration of the vitamin in the blood is three times closer to reality than the one predetermined by genes. Moreover, the higher the level of ultraviolet radiation where the participants lived on the eve of the illness, the lower their risk of hospitalization and death due to severe covid.

How to Replenish Vitamin D? 11 tips:

The findings suggest that vitamin D does protect against the severe course of coronavirus infection, the researchers said. Although clinical studies are needed to further validate this hypothesis, scientists still recommend monitoring your vitamin D levels as winter approaches and taking vitamin D supplements if it is deficient.