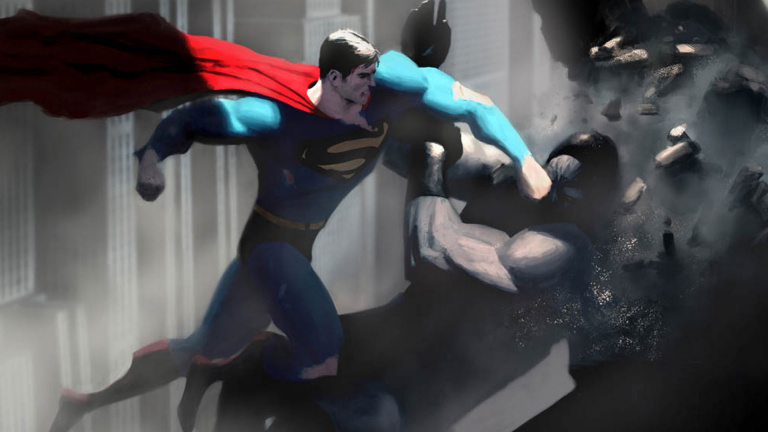 Game news Superman: the prototype unveiled of a game in development in 2008 by Factor 5 (Star Wars Rogue Squadron)

The small world of video games always has its share of surprises, and today’s one concerns a canceled Superman title but which was indeed in development at Factor 5, whose existence had already been formalized: images and videos have only just been shown to the general public.

Many superheroes have been treated to their video games and yet one of the most iconic of them still shies away from modern adaptations: Superman. It must be said that the omnipotence of the Kryptonnian is not easy to transpose into the Tenth Art, This, however, did not prevent Factor 5 from trying it out a long time ago, in 2008.

As a reminder, Factor 5 is a German studio founded in 1987 in Germany: he is at the origin of Star Wars : Rogue Squadron, from Star Wars Episode 1 : Battle For Naboo or, in 2007, of the exclusive PS3 Lair. In particular, an American subsidiary was created, which was closed in 2008 during the economic crisis.

A developer, named Salvatrix on Twitter, then working in this branch has just unveiled new media of this Superman title for which she was lead designer in 2007 and 2008. As said above, Factor 5 having died out, the project was purely and simply canceled … but images and even a video were broadcast by the Internet user.

The purpose of this app was to transcribe the effect of massive cartoon clashes, relying heavily on environmental destruction and freedom of action: air fights, building crashes or shock waves, everything was apparently planned!

The game was to be released at the same time as Superman Returns, Bryan Singer’s film. As a consolation, here are two gameplay videos of this aborted prototype, as well as a series of works of art and screenshots …