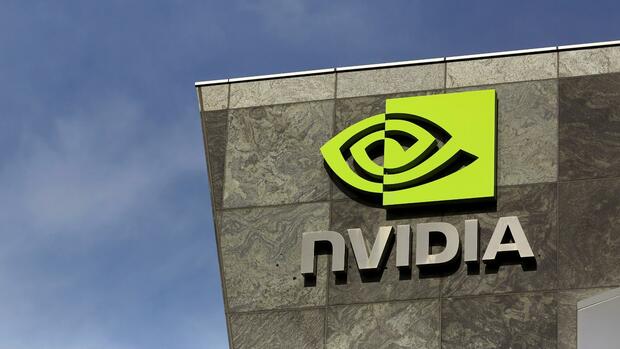 London The US chipmaker Nvidia has to prepare for a lengthy review of the $ 40 billion takeover of the British chip developer ARM by the regulatory authorities. The responsible British authority CMA spoke of “significant competition concerns”. Nvidia’s concessions weren’t enough. Therefore, the investigation should be expanded. ARM is currently owned by the Japanese investor Softbank.

Nvidia boss and founder Jensen Huang has been trying to swallow ARM since last fall. It would be the biggest deal in the industry to date – and would significantly shift the balance of power in the semiconductor industry. Many chip manufacturers and IT corporations that have previously relied on ARM technology would be dependent on Nvidia in the future. Huang has given assurances that competitors will continue to have access to ARM’s technology. But the British competition watchdogs have doubts.

Following the recommendation of the CMA, the British Minister for Culture, Media and Sport, Oliver Dowden, must now decide whether to initiate a more thorough investigation. He can either bring national security into play or refer the case back to the CMA, which would then initiate the next phase of investigation. The deal could be tapped for risks to national security and competition.

In Great Britain there was a marked aversion to the takeover from the start. Because ARM is considered a British tech gem, even if the company has been owned by Japanese since 2016. Although Nvidia has promised to keep the jobs in the UK, there are concerns that they will sooner or later be relocated to California.

According to the “Financial Times” is also expectedthat the competition watchdogs in Brussels will examine the takeover more closely. Nvidia therefore has to be prepared for the fact that the deal will last longer than the planned 18 months.

The US group has long been a serious competitor of Intel in the business with processors for data centers. On the floor, the company is worth more than half a trillion dollars – more than double that of Intel, the world’s top-selling chip maker.