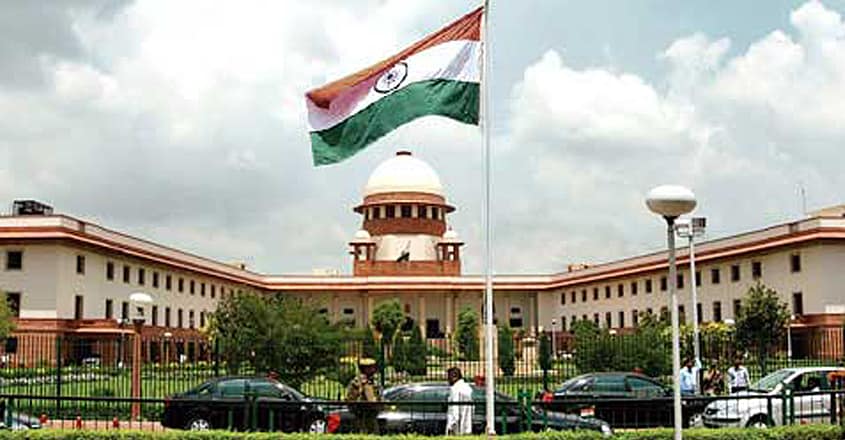 New Delhi എങ്ങനെ How can an illiterate worker register to get the vaccine? How come the same vaccine costs two? The Supreme Court has repeatedly asked the Central Government such questions. The court yesterday slammed the central government.

The government makes the usual argument that things are changing every time, according to Justice DY. Chandrachud criticized. Policy makers need to know the truth. The court ruled that recognizing and acknowledging wrongdoing was not one’s fault, but rather strength.

What will the villagers do?

The Center is talking about Digital India. Things are very different in the rural areas of Digital India. The government needs to understand what is going on in the country. How can an illiterate worker register for the vaccine? The court asked.

Solicitor General Thushar Mehta said the Covin portal registration was mandatory to identify a person for the second dose and facilities were set up at community centers in rural areas. The court questioned this and asked in return whether it considered the policy convenient. It was also directed to produce a document clarifying this.

The court also raised the issue of buying vaccines from manufacturing companies before the government. The court also noted that Punjab and Delhi have entered into tender procedures for procurement of vaccine from abroad. Even the Mumbai Municipal Corporation can get the vaccine directly from abroad.

Is the vaccine worth two?

The court reiterated yesterday the question of how the vaccine comes at two prices. Central and state taxpayers’ money is used to buy the vaccine. Therefore, different pricing cannot be allowed. Private hospitals have to pay more.

Not for young people?

Purchases a vaccine center for people over 45 years of age. State governments buy a portion of it for 18–44 year olds. Its price is determined by the companies. The rest is bought by private hospitals. What is the basis of all this? The reason given when the center allowed the vaccine for people over the age of 45 was the high mortality rate. However, in the second phase, Kovid significantly affected 18–44 year olds. If so, the court asked why the center did not make the vaccine available to them.