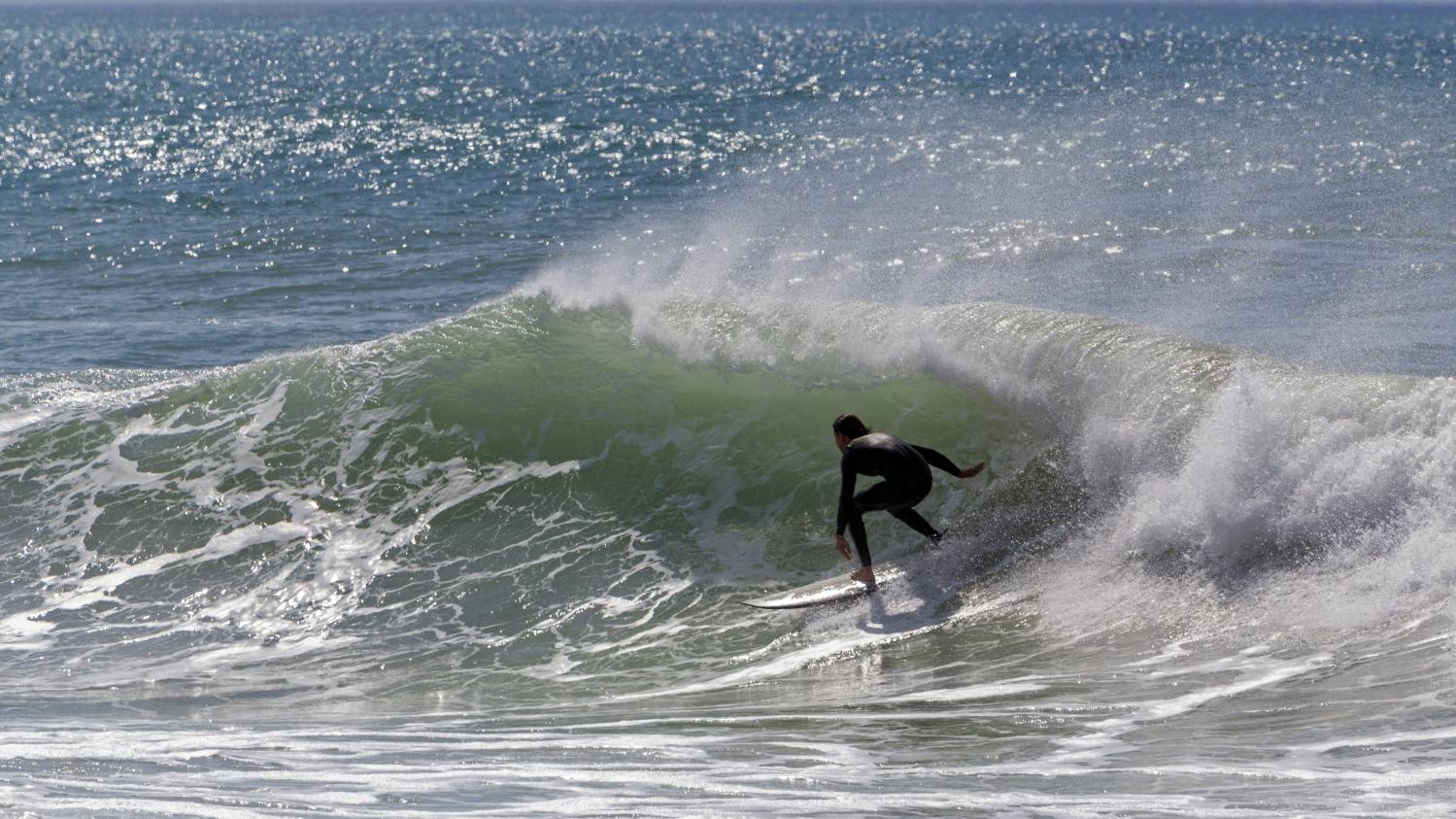 Si vou have not yet chosen your holiday destination, please be aware that Cyprus has the cleanest bathing waters, according to the ranking of the European Environment Agency. On this island, 100% of the beaches have been tested and rated as excellent. Cyprus is followed by Austria where lakes and rivers are also part of the prize list.

In all, the Agency looks at the bacteriological analyzes of more than 22,000 beaches in some thirty countries. The criteria are strict for identifying pathogens that can cause conjunctivitis, ear infections or gastroenteritis. If there is too much in the water, the beach is simply closed by the health authorities. France is only 19th of ranking with 78 sites out of more than 3,000 considered insufficient. Last summer, several beaches were closed mainly in Brittany, when after heavy rains the sewage networks overflowed and ended up in the sea.

This ranking has not changed much in recent years. It must be said that it was put in place to verify compliance with a European directive that is more than 30 years old. She called on all countries to improve the quality of the water to prevent bathers from immediately falling ill after drinking the cup. It made it possible to install wastewater treatment plants. It also makes it possible to swim in the city, such as in Vienna or Berlin but not yet in Paris.

On the other hand, there is another European directive which dates from 2000 and which also asks European countries to limit the presence of dozens of chemical substances (pesticides, heavy metals, hydrocarbons) but here, things are progressing much more slowly. Especially since we ignore the effects of these pollutants on our health.

While there are many studies on the presence of heavy metals in fish and the presence of plastic in shallows, Knowing what happens to our health when we bathe in water with heavy metals or when we eat fish fed on microplastics remains a field of research to be explored.

This is why the‘Ifremer and theUniversity of Bordeaux will launch this summer with the association Surfrider foundation, an original participatory science operation. About ten volunteer surfers equipped with chemical sensors will serve as “sentinels” of pollution on different spots, from Brittany to the Mediterranean, explains the head of the association to the magazine Sciences and the Future. One way of knowing the level of human exposure to these pollutions in order to be able to better assess the health risks.