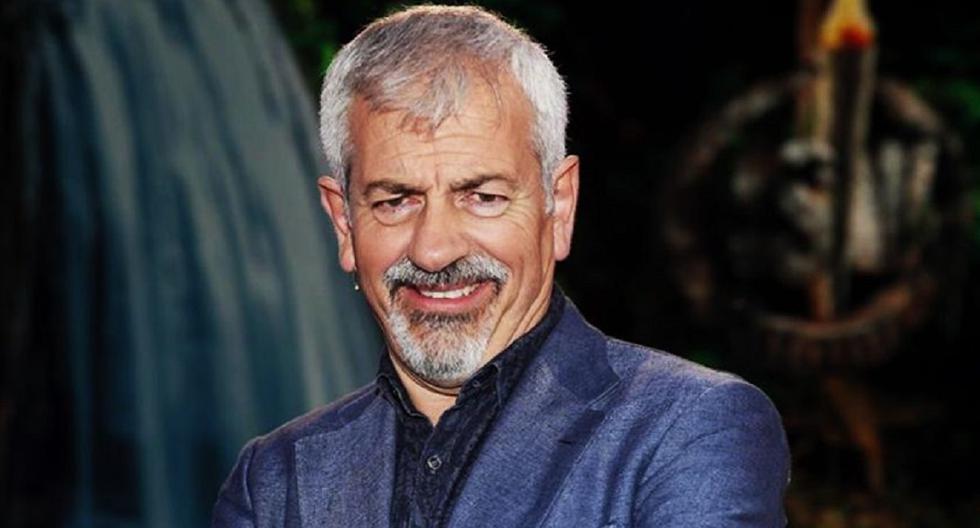 “Survivors 2021”Will end on Friday, July 23, but Jorge Javier Vázquez will not be able to lead the gala, so the person in charge of replacing him will be Carlos Sobera, who together with Lara Álvarez, who has traveled to Spain with the survivors, will be responsible for announcing to the winner of the 200 thousand euros.

MORE INFORMATION: Who is Antonio Canales, the contestant who ran out of air and scared everyone in “Survivors 2021”

Jorge Javier Vazquez, Lara Álvarez, Carlos Sobera, Jordi González and Sofía Suescun are the hosts of the Spanish version of the popular reality show in which a group of participants are abandoned in a remote place where they put their skills to the test, but Vázquez was supposed to be in charge of the final.

However, the change of the final schedule in Telecinco, which has passed to Friday and has been divided in two, has forced Sobera to take the reins of the final gala of “Survivors 2021”, this was announced by the chain on Wednesday, July 21 during the broadcast of “It’s already noon ”.

MORE INFORMATION: Absolutely everything about “Survivors 2021”

WHY WILL CARLOS SOBERA REPLACE JORGE JAVIER VÁZQUEZ IN THE FINAL OF “SURVIVORS 2021”?

Even if Jorge Javier Vazquez Yes, it will be in the first part of the final, which will be broadcast on Wednesday July 21 and in which it will be known who is the fourth finalist: Tom Brusse or Olga Moreno, the second part will not be able to be in front due to their theater tour with the work “Disassembling Seneca”.

Yes OK Carlos Sobera has never presented the main gala has been in charge of “No man’s land”, The gala of“Survivors”Which is broadcast on Cuatro, therefore, he is familiar with the program and Mediaset has decided to trust him.

In addition, Sobera is the host of programs such as “First Dates”, “Volverte a ver” and the “The Right Price” contest, that is, he has the necessary experience to be part of the grand finale of “Survivors”.

“Survivors 2021”Is issued through Telecinco. In addition, Mitele Plus subscribers will be able to enjoy the deliveries of “Survivors: Honduras Connection” half an hour before others.

Gianmarco, Lola, Melyssa, Olga or Tom: who will win @Survivors? 🥇🌴