Dhe Russian domestic intelligence agency FSB has arrested a prominent adviser to the Roscosmos space agency for treason. The 30-year-old Ivan Safronov collected information for NATO and passed it on, said the FSB in Moscow on Tuesday. These were state secrets to Russia’s military-technical cooperation, defense and national security. The secret service released a video of the arrest. Safronov, also known as a journalist in Russia, dismissed the allegations as absurd.

According to a statement by Roskosmos, the arrest is not related to Safronow’s work at the agency, where he advises chief Dmitri Rogosin and is responsible for communication tasks. He had switched to Roscosmos in May and had no access to state secrets. Safronov is a well-known journalist in Russia, who also worked for the newspaper “Kommersant” and reported there, among other things, on military matters.

According to his lawyers, he is accused of working on behalf of the United States during his time as a journalist for the Czech secret service. It was about alleged information about Russia’s work in the Middle East and Africa. Safronov believes that his work as a journalist is related to the case.

Kremlin spokesman Dmitri Peskow said, according to the Interfax agency, that the arrest was not related to Safronov’s previous journalistic work. But the Kremlin is not aware of any details. President Vladimir Putin was also not informed, said Peskow. He assumed that counterintelligence would deliver Russia’s quality work.

In solidarity with the respected former journalist, numerous people gathered in front of the FSB main building in Moscow on Tuesday. According to reports, more than 20 people were arrested at the vigils, including the well-known presenter and former presidential candidate Xenia Sobchak.

According to media reports, Safronov is said to have written a report in the “Kommersant” about Russian arms exports, which may have contained secrets. An article was about deliveries of fighter jets to Egypt. The post was deleted from the website. The editors expressed their solidarity with Safronov and called him a “real patriot” who wrote proudly about the military and Russian space travel. Human rights activist Olga Romanowa said the journalist should not be punished for publishing alleged secret information, the source is responsible.

Safronow’s father was also a “Kommersant” correspondent who wrote about military issues. He died in a mysterious fall in a lintel in 2007. 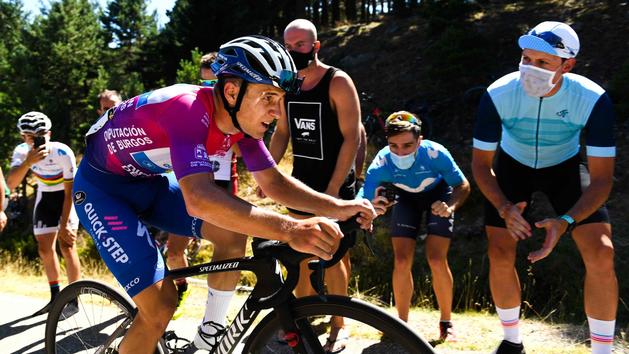 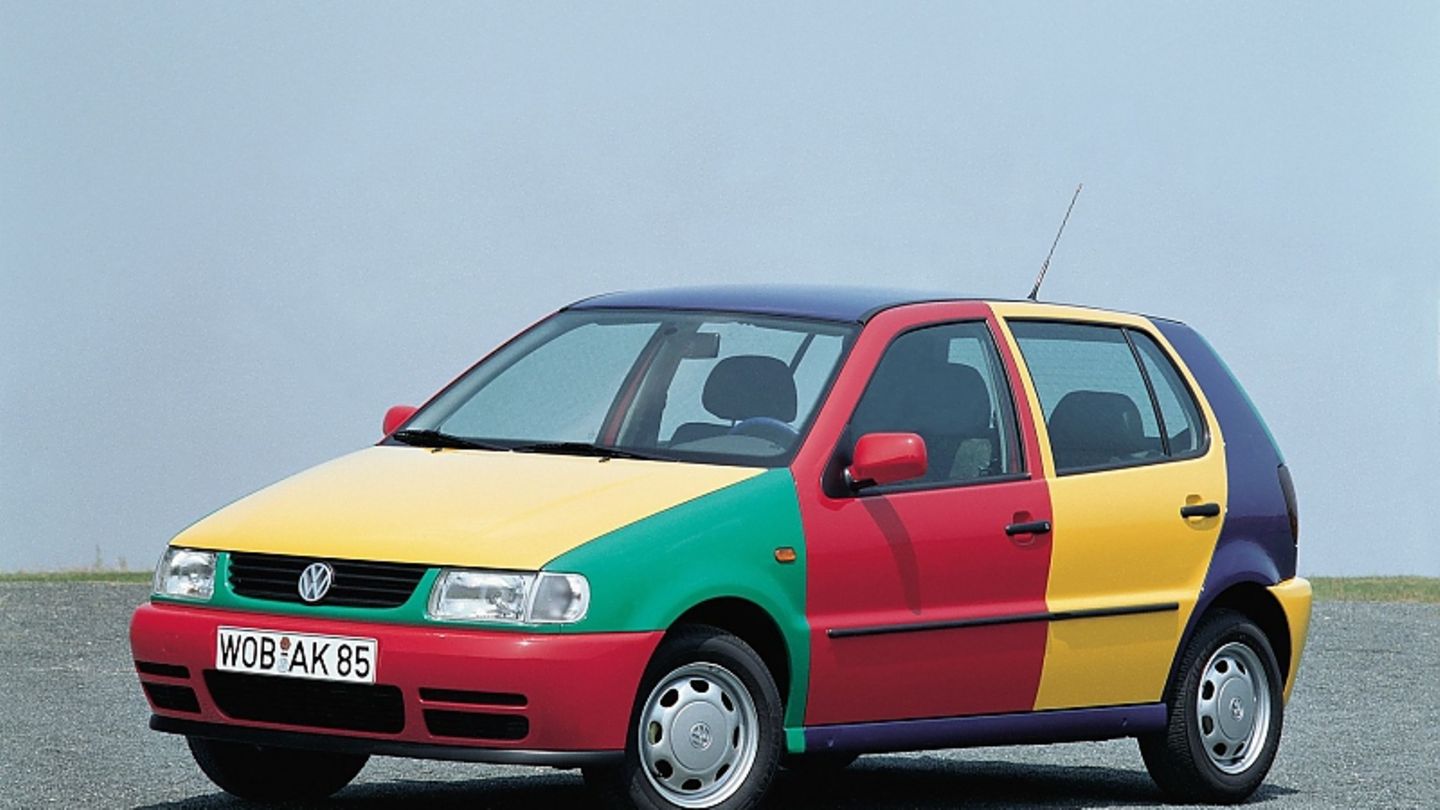