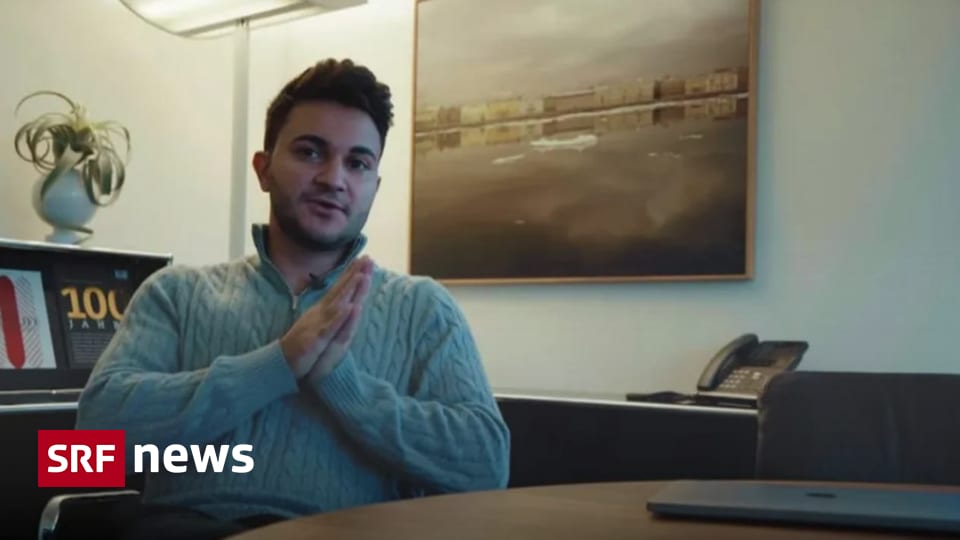 The Bern public prosecutor’s office has opened proceedings against what is probably Switzerland’s best-known crypto celebrity. Now the police are investigating Dadvan Yousuf on suspicion of fraud and money laundering, as the public prosecutor confirmed to “SRF Investigative”.

His rise was steep. A good year ago, Dadvan Yousuf made it into the major newspapers and the SRF channels with his “success story”. The story that Dadvan Yousuf tells sounds good: The refugee boy from Iraq who, as an 11-year-old, sold his toys, bought Bitcoin with the money and became extremely rich as a result.

Yousuf not only presents himself as the youngest crypto millionaire in Switzerland, he also launched his own cryptocurrency called Dohrnii last year. He promises investors that Dohrnii is the next big cryptocurrency and will make them rich – just like Bitcoin did him. Then research from various media shows that his rags-to-riches story, which he uses to convince investors of his cryptocurrency, raises questions.

Dadvan Yousuf’s approach to his own cryptocurrency is also questionable. For example, during an appearance, the 22-year-old states that he has authorization from the Financial Market Authority for his transactions with his cryptocurrency, although this is not the case. A few weeks ago, the financial market supervisory authority Finma intervened.

Finma has Dadvan Yousuf’s foundation, which bears the same name as his cryptocurrency and issues it, examined by an investigator. Since then, the investigating officer has been clarifying whether the 22-year-old, also known in the media as the “crypto king”, or his foundation violated the Financial Markets Act.

That’s not all: At the beginning of April this year, Finma also prohibited Dadvan Yousuf from all other legal actions in connection with his Dohrnii Foundation. This means that the 22-year-old Iraqi and his foundation are no longer able to act.

Now it has become clear that not only the financial market supervisory authority is interested in Dadvan Yousuf’s business, the law enforcement authorities are also scrutinizing the self-proclaimed crypto millionaire.

Yousuf’s lawyer writes at the request of SRF: “My client is currently not aware of any proceedings with the public prosecutor’s office or any police investigations.” Therefore, his client does not want to comment at the moment. It is the presumption of innocence.

[Pokemon GO]Great chance to collect things that are short of millions !? Tomorrow’s community day may be mandatory | AppBank