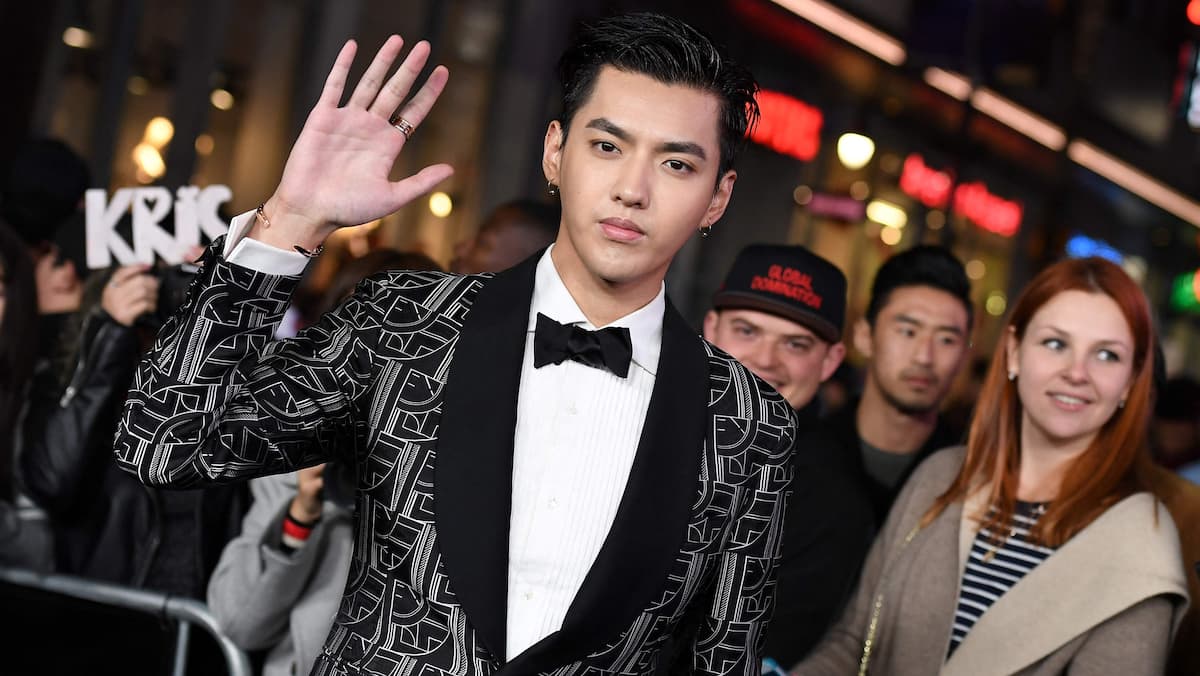 Kris Wu was accused last week by a 19-year-old Chinese student of raping her when she was 17.

The accusations sparked a media storm and a wave of disapproval on Chinese social networks, and major brands in the luxury sector broke the contracts they had made with the star.

“Wu Yifan, 30, a Canadian citizen, is now being held for a criminal offense in accordance with the law by the Chaoyang (District) Branch of Beijing Police on suspicion of rape,” police said on the report. Chinese social network Weibo, citing the Chinese name of Kris Wu.

UMGB and Maitland/AMO/ Supplied by WENN.com

Police said they opened an investigation after Internet users accused him of “repeatedly cheating on young women to have sex (with them).”

Canadian of Chinese origin, Kris Wu is a former member of the Sino-South Korean group EXO. He left the group in 2014 to embark on a solo career as an actor, singer, model and variety show referee.

Ambassador of Louis Vuitton, Bulgari, Lancôme and even L’Oréal, his face is omnipresent in advertisements in China.

The student, Du Meizhu, accused the pop singer of raping her during a date when she was 17.

She had given him an ultimatum, asking him to leave the entertainment world and apologize, otherwise she would give details of the assault in question.

Kris Wu has dismissed all of these accusations.

Following the outcry sparked by the scandal, brands like Louis Vuitton, Bulgari, L’Oreal and Porsche suspended their partnership with the singer last week.

Her attorneys have sued Ms. Du for defamation, while the student said she is taking legal action against Wu.