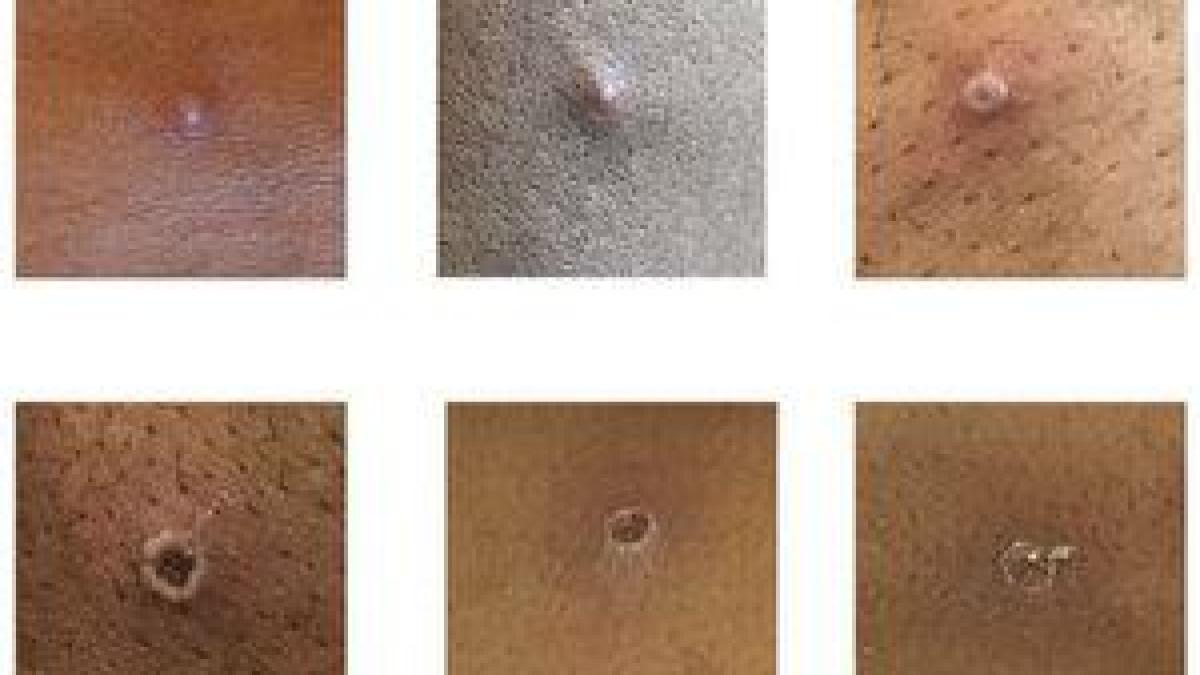 In Cologne, a man seems to have the monkeypox infection. The test result is still pending. Meanwhile, the city of Düsseldorf is giving the all-clear for its area in the case of the monkeypox patient who is being treated in Munich.

In Cologne there is a suspicion of a monkeypox infection. A man showing typical symptoms of the disease is quarantined at home, the city said on Monday. The test result is still pending.

On Friday it was in Germany for the first time München a case of monkeypox has been confirmed. The monkeypox virus usually only causes very mild symptoms, but can also have severe courses. It is mainly transmitted via direct contact or contact with contaminated materials. A – probably very rare – transmission via droplets in the air is also possible over shorter distances.

According to the North Rhine-Westphalian Ministry of Health, there is no connection in NRW to the case in Munich. In the case of Köln the ministry assumes contact with an outbreak of monkeypox in Gran Canaria.

Meanwhile, the city gives Düsseldorf All clear for your area in the case of the monkeypox infected, who is being treated in Munich. This person had previously actually stayed in Düsseldorf. However, the health authorities in Munich have determined that the stay in the city of Düsseldorf took place before the patient was actually infected with the monkeypox virus, a spokeswoman for the city of Düsseldorf said on Monday. The infection only occurred during a stopover on the onward journey to Munich.

French: after the carrot, the stick