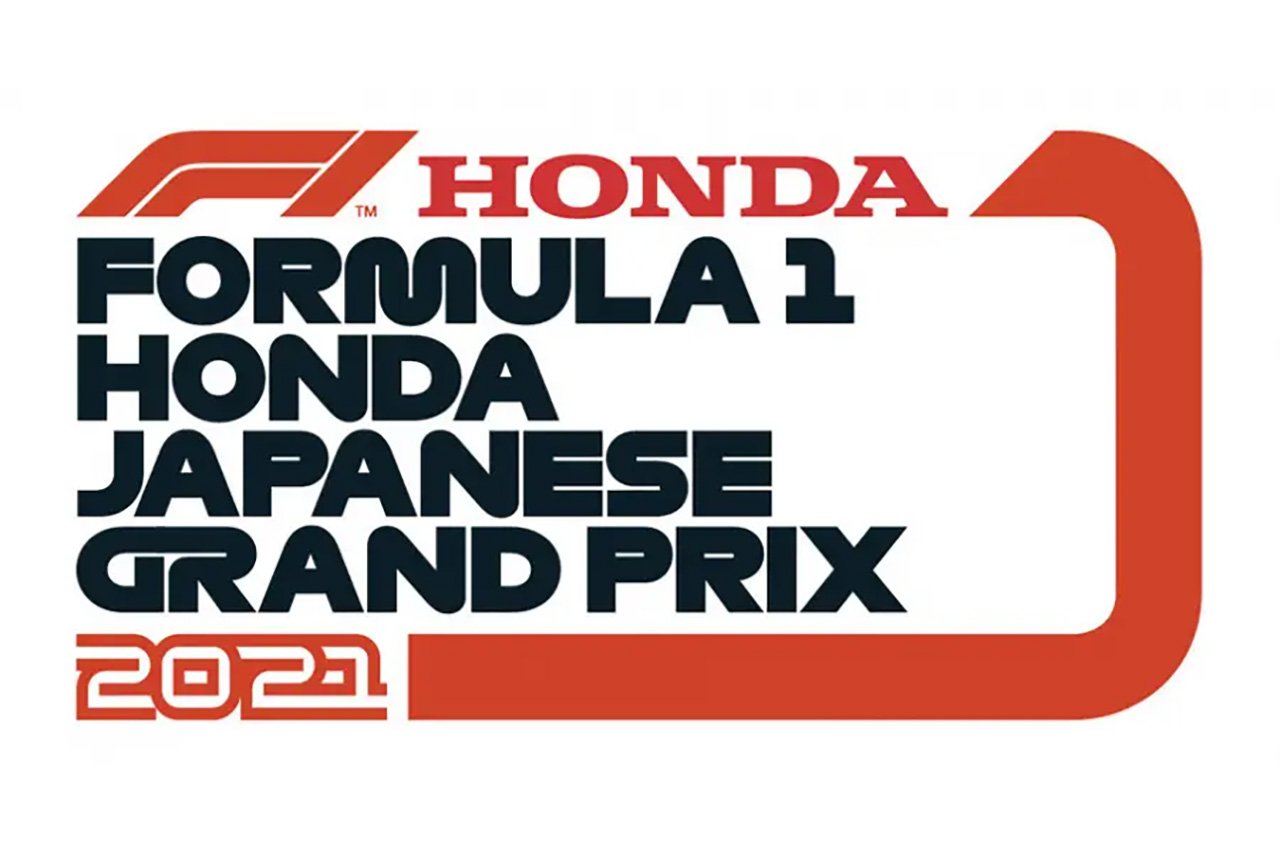 Suzuka Circuit announced that various tickets for the 2021 F1 Japan GP will be on sale on August 29th (Sun).

Unfortunately, due to the worldwide pandemic of the new coronavirus last year, it was decided to cancel the F1 Japan GP scheduled to be held at the Suzuka Circuit in October. The Grand Prix, which has been held since 1987, has been cut off.

Currently, the F1 Japan GP is included in the 2021 F1 calendar as the 17th round on October 10, but the infection of the new coronavirus is repeating progress and retreat worldwide, and the mobilization of spectators and the holding itself are still There are many opaque parts.

For the past few years, Suzuka Circuit has been proceeding with a schedule of releasing ticket information for the F1 Japan GP around March and selling tickets around May, but considering the situation of the new coronavirus, the examination period will be until mid-May. It was supposed to be provided.

Suzuka Circuit announced on May 17th (Monday) that various tickets for the 2021 F1 Japan GP will be on sale on August 29th (Sunday). Details, prices, and detailed sales schedules for each ticket will be announced around mid-July.
However, he added, “The schedule, contents, etc. may change depending on future social conditions.”

This year, Honda’s F1 last year, Yuki Tsunoda will participate in F1 as a Japanese for the first time in seven years, and it is the season when he wants to hold F1 in Japan. Honda will be the title sponsor of the F1 Japan GP, ​​and the race will be held under the name of “2021 FIA F1 World Championship Series Round 17 Honda Japan Grand Prix Race”.