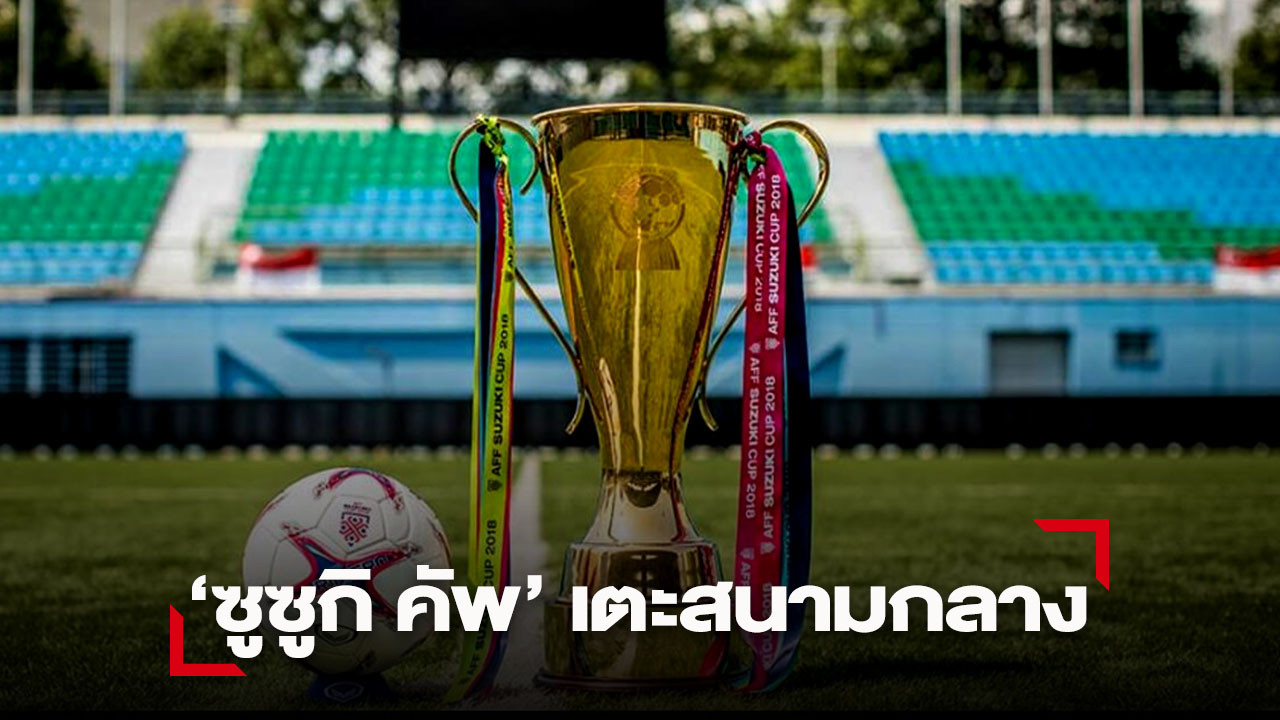 The ASEAN Football Championship “AFF Suzuki Cup 2020” prepares to adjust the format of ad hoc competitions, canceling home-away kicks to use a neutral field. Prepare to recruit the nation “host” and draw the lottery on August 10

Movement of the ASEAN Football Championship “AFA Suzuki Cup 2020, which was originally scheduled to kick off from 23 November – 31 December last year, but had to be postponed. Due to the spread of the COVID-19 virus across the ASEAN region

However, recently it was reported that The ASEAN Football Federation (AFF) has confirmed that it will not cancel plans for the 2020 AFF Suzuki Cup despite the coronavirus pandemic. will continue to spread throughout ASEAN The competition will be held between 5-31 December.

For the lottery will be held on August 10, with the team divided into 2 groups of 5 teams each. It is expected that the Thai national team Will be in Pot 1 from the past performance of this football event 2 times. The Thai team won the championship in 2016 and reached the semi-finals in 2018. 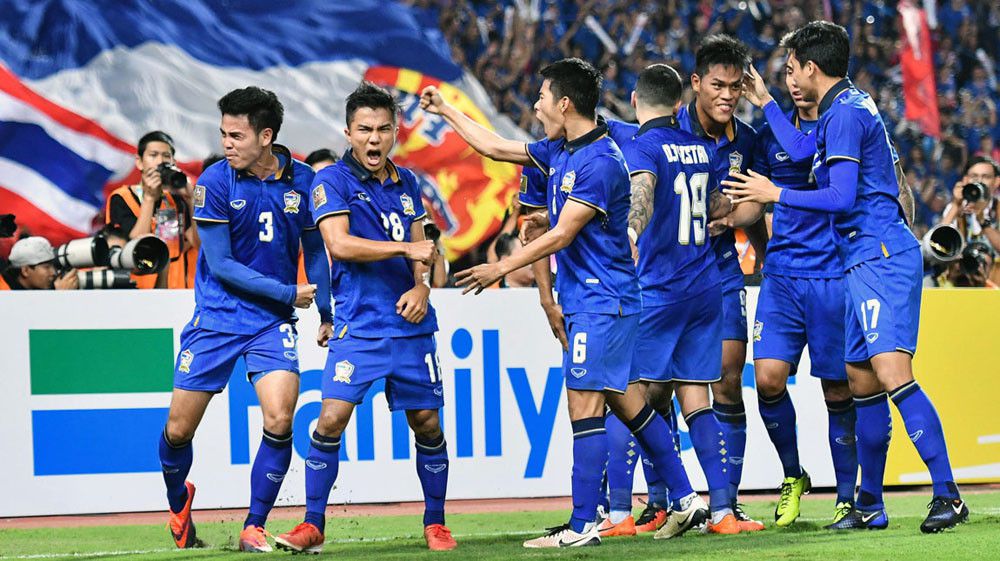 The division of the jar is expected to be as follows.