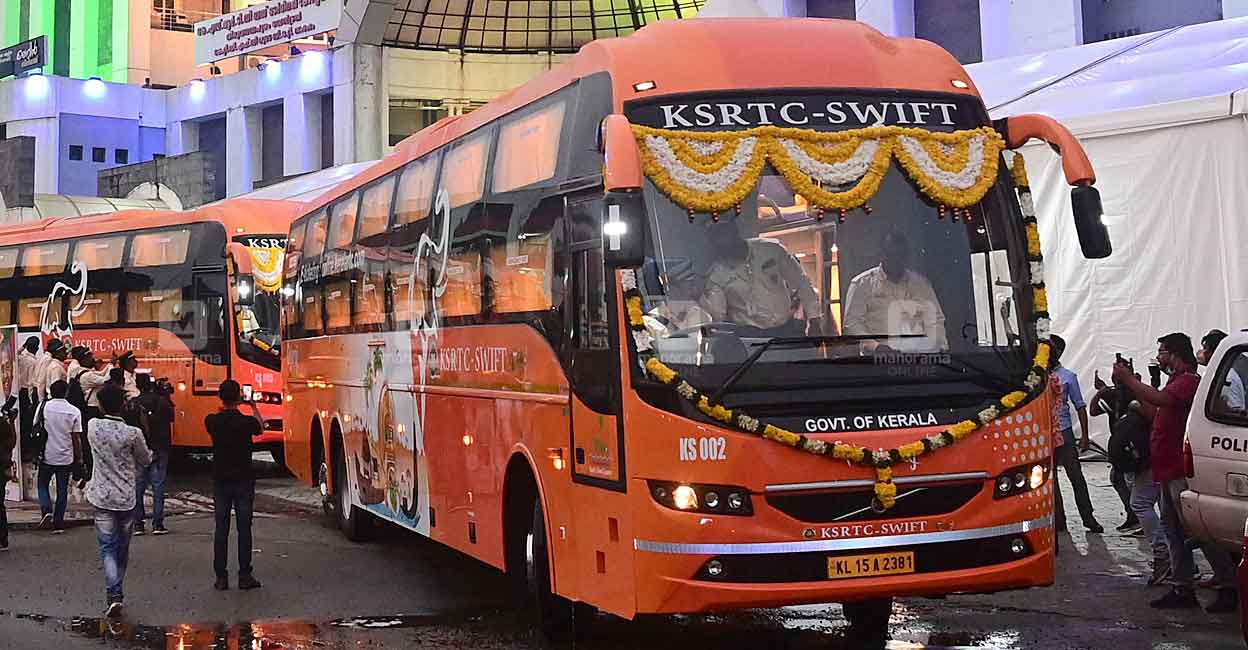 The KSRTC MD had ordered an inquiry into the matter following false propaganda. During the vigilance investigation, information was collected by calling the passengers of the service from Kottarakkara and the service from Ernakulam on May 8. Based on this, everyone informed that the bus route was not changed and the service was comfortable. The report submitted by the inspectors in charge of training on those services also found that the bus had not diverted.

When the log sheets of the buses were dated 7th, 8th, 9th and 10th, it was found that the buses were in service only for the regular running distance. The vigilance unit did not receive any complaint from the passengers that the bus was diverted. Swift buses ply to Karnataka on an inter-state basis. KSRTC has not entered into such an agreement with Goa. A special permit is also required to operate the service to Goa. Or even if you go astray to Goa, you will not be allowed to enter Goa without a permit. The management said that this was a campaign by some against Swift.