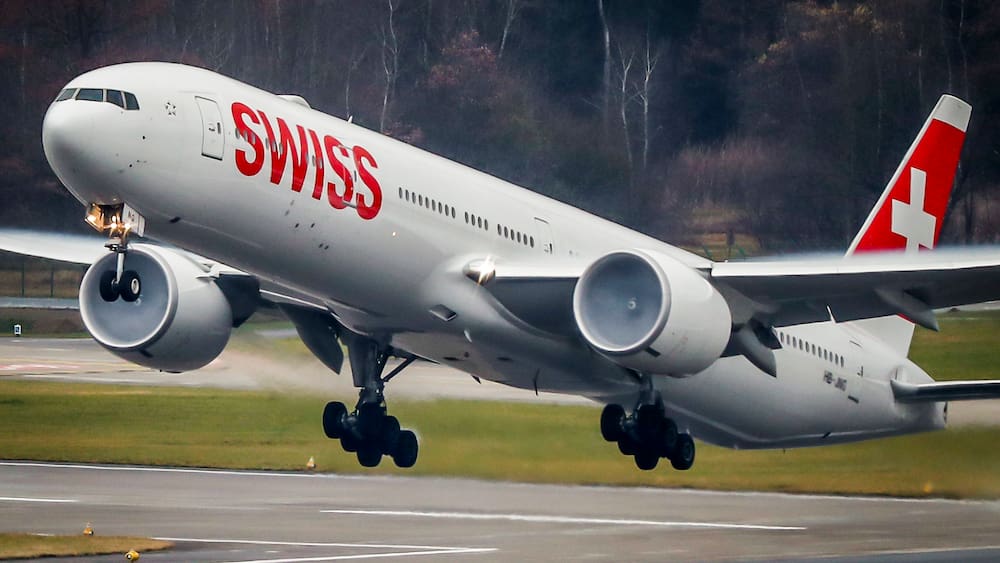 Swiss is the first airline to use a new surface coating on a passenger aircraft. It is intended to save kerosene and reduce CO2 emissions.

The lower the consumption of an aircraft, the more remains in the airline’s coffers at the end of the day. A simple Milchbüechli calculation. But how do you reduce the kerosene consumption of a heavy Boeing 777? With a new surface structure that is based on the skin of a shark. This is reported by the aviation portal Aerotelegraph.

Aero Shark is the name of the new surface. It was developed by the chemical company BASF and Lufthansa Technik. “The surface structure, which consists of ribs around 50 micrometers in size, imitates the properties of shark skin and thus optimizes the aerodynamics in the areas of the aircraft that are relevant to the flow,” explained Lufthansa.

Now Swiss is following suit and bringing the fish skin on a passenger plane for the first time. According to Aerotelegraph, twelve Boeing 777-300 ER aircraft will be fitted with the new surface film from the middle of the year. In total there are 950 square meters per aircraft.

But is the exercise really worth it? 1.1 percent should be the kerosene and CO2– Savings amount according to the manufacturers. Annual savings of 4,800 tons of kerosene and over 15,000 tons of CO for all twelve Swiss Boeing 777s2. That corresponds to 87 long-haul flights from Zurich and Mumbai.

Swiss boss Dieter Vranckx (48) is happy about the new technology: “Reducing the ecological footprint is one of the biggest challenges for the aviation industry and CO2-neutral flying by 2050 is an important strategic goal for Swiss,” he says in the report. (pbe)

Héléna Ciak, failed at Fenerbahçe, bounces back at … Asvel

Gran Turismo 7: the series shows its evolution with a striking comparison