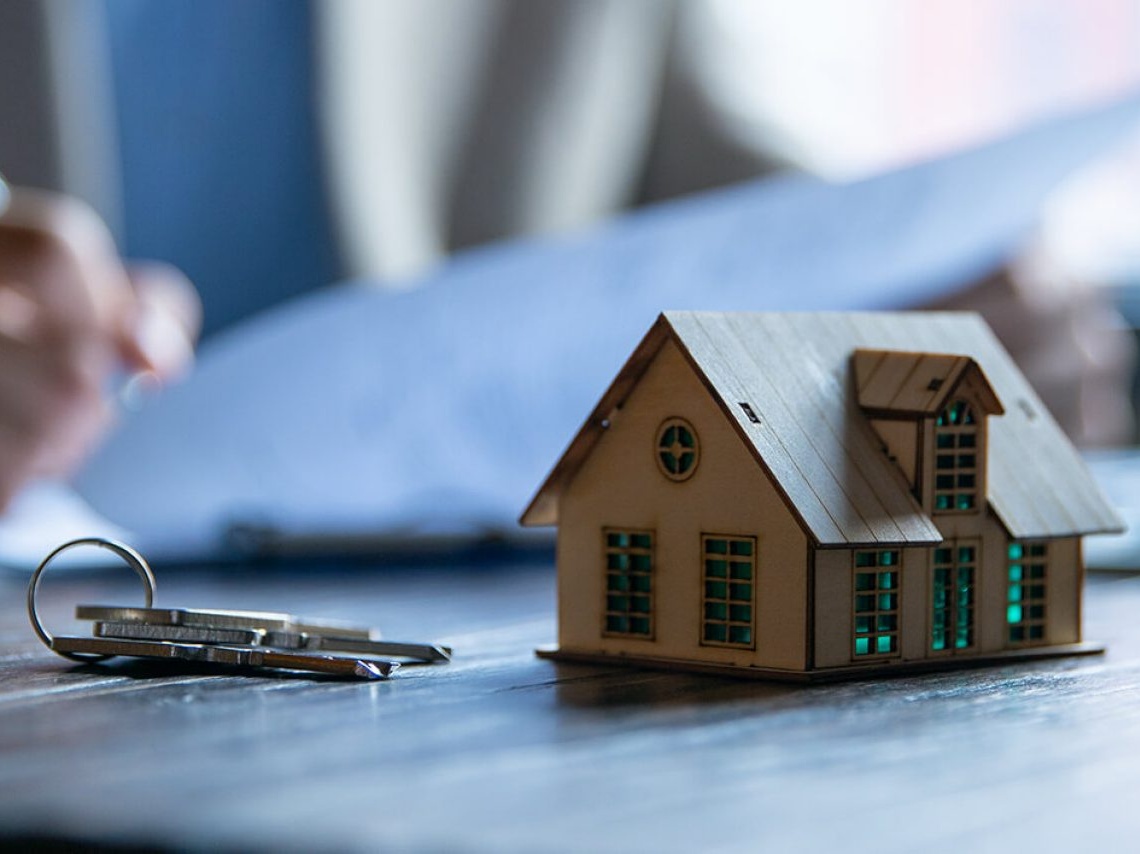 The Swiss home ownership market does not seem to be affected by the turnaround in interest rates. With supply still extremely low, prices continue to rise, even after rising long-term mortgage interest rates. Prices for single-family homes increased by 1.3% in the second quarter of 2022. Price dynamics were even stronger for multi-storey properties, with an increase of +3.5%. The rise in interest rates has had an impact on the choice of financing solution for the purchase of a house or the extension of a mortgage. SARON mortgages, always advantageous, are more in demand than ever. “Even in the long term, the money market mortgage has always been the most economical financing. Compared to 10-year fixed-rate mortgages, the savings amount to nearly a third, and have been since 1988,” explains Martin Neff, Chief Economist of Raiffeisen Switzerland.

After years of oversupply, the Swiss rental housing market is clearly heading towards a shortage. While demand will continue to outstrip housing supply in the future, industry players have yet to build more properties. The current market environment does not provide the necessary incentives to accelerate construction, a situation that will not change until rents rise sharply. “Vacant housing reserves will soon be exhausted. Indeed, the demand due to immigration, individualization and demographic aging continues to increase, while less and less new housing is being built. A marked increase in rents is therefore only a matter of time, and it will impose itself on the political agenda,” continues Martin Neff.

Building space is becoming increasingly rare in Switzerland. New buildings are getting taller, apartments are getting smaller, and in residential areas more and more people live per square meter. As land is becoming scarce, we are opting for ever more economical solutions. But as surface consumption per capita continues to increase, as does the national population, the rate of densification is far from sufficient to halt urban sprawl. “Many obstacles prevent the required densification in land use planning. Construction costs for higher density projects are significantly higher than for new construction in the countryside. In addition, strict, rigid and heterogeneous construction and zoning rules limit, complicate or even prevent the targeted densification. A very liberal practice in terms of recourse increases the planning work for projects with high densification potential and leads to ever greater administrative burdens,” adds Martin Neff. For example, for buildings with more than three apartments, the average time between the application for a building permit and its issuance has increased considerably over the past 20 years, from 92 to 150 days.

Bubbles burst in the virtual world

The trading of digital assets based on blockchains has experienced a real craze in the wake of the cryptocurrency boom. Today, one can also buy land and other real estate objects in the virtual world, the “metaverse”. The more attractive a digital plot is, the more you spend to acquire it. Its relative attractiveness depends above all on the average number of “players” in the vicinity. The digital real estate market has seen huge price spikes. At the beginning of January 2021, an average plot in one of the most well-known metaverses, “The Sandbox”, was trading at less than US$150; at the end of the year, it was worth more than $16,000 – an appreciation of almost 11,000%. Until the end of June 2022, its price had literally collapsed, at 2,500 dollars. In recent months, such bubbles – and their bursting – have been observed in many “metaversal” projects. This is explained, among other things, by the fact that many are technically linked to cryptocurrencies, the future of which is still uncertain. “Due to the extreme volatility, obvious exuberance and dubious intentions of many providers, virtual real estate remains primarily a playground for risk-averse speculators,” concludes Martin Neff.

Baoji News, the portal website of Baoji Municipal People’s Government, carefully and carefully prepared to ensure the effectiveness of participation in the conference