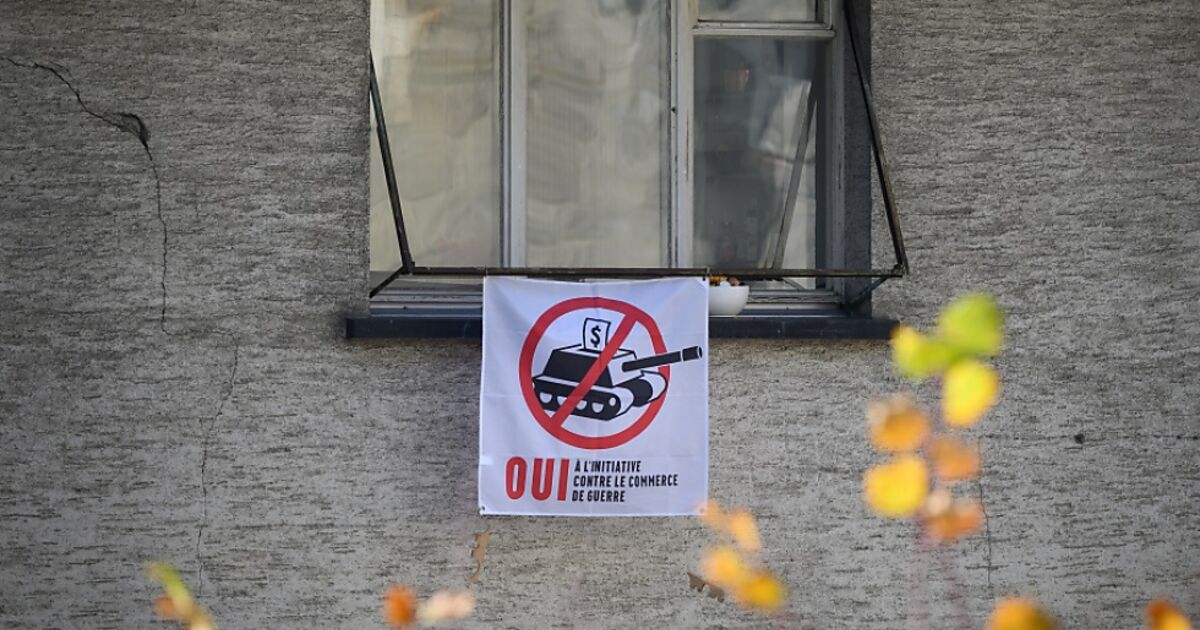 On Sunday, the Swiss will again provide a prime example of direct democracy. Despite the rejection by all governing parties and parliament, a popular initiative starts from the pole position on the voting day. According to a survey by Swiss television, 57 percent of voters want to support the “corporate responsibility initiative”, which is intended to oblige multinationals worldwide to respect human rights and environmental standards.

It’s about whether companies should be liable for environmental damage and human rights violations along their supply chains abroad. Proponents of the “corporate responsibility initiative” want companies to be able to prosecute them in Swiss courts.

“The initiative overshoots the mark,” said Justice Minister Karin Keller-Sutter (Liberale / FDP). In itself, however, she welcomed the concern to stop environmental damage and human rights violations along the supply chain. However, they feared small and medium-sized companies that could not cope with any lawsuits, it said. Proponents argue that it is only about large corporations. Smaller companies should not be liable for violations by their suppliers.

The government has already passed a law through parliament that will come into force if the initiative is rejected. Companies would then have new reporting and due diligence obligations. The Swiss also vote on “a ban on the financing of war material producers”. If accepted, the National Bank, foundations and pension funds will no longer be able to invest in companies that generate more than five percent of their annual turnover from the production of war material.