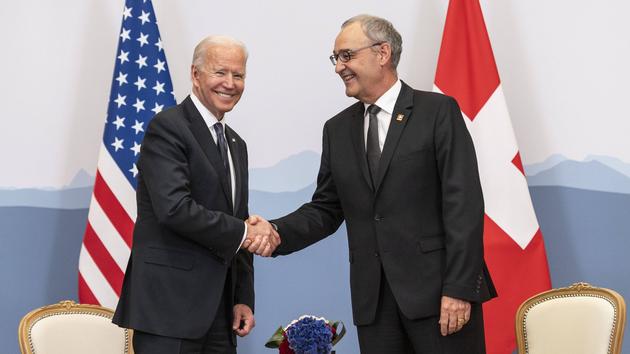 The proposed acquisition of 36 combat aircraft must be submitted to the vote of the Parliament of the Confederation.

The verdict is in. The Swiss Air Force will continue to fly American for many decades to come. At least, this is the will of the Federal Council, which has just decided on its choice of the F-35 to modernize Swiss combat aviation, made up of aging F-18 Hornets and F-5 Tigers.

Read also :The air force equips itself with means of remote warfare

The Council will therefore submit to Parliament for a vote “The acquisition of 36 F-35A type combat aircraft from the manufacturer Lockheed Martin and five Patriot units produced by Raytheon”, he explains in a press release. To justify its choice, the Swiss government explains “The evaluation shows that these two systems outweigh the overall utility while presenting the lowest overall costs”. This, despite the many criticisms, including in the United States, on the excessive cost of the flight hour of the F-35, that is to say 36,000 dollars. The Council says to itself “Convinced that the F-35 is best suited to protect the Swiss population against air threats in the future”. He underlines