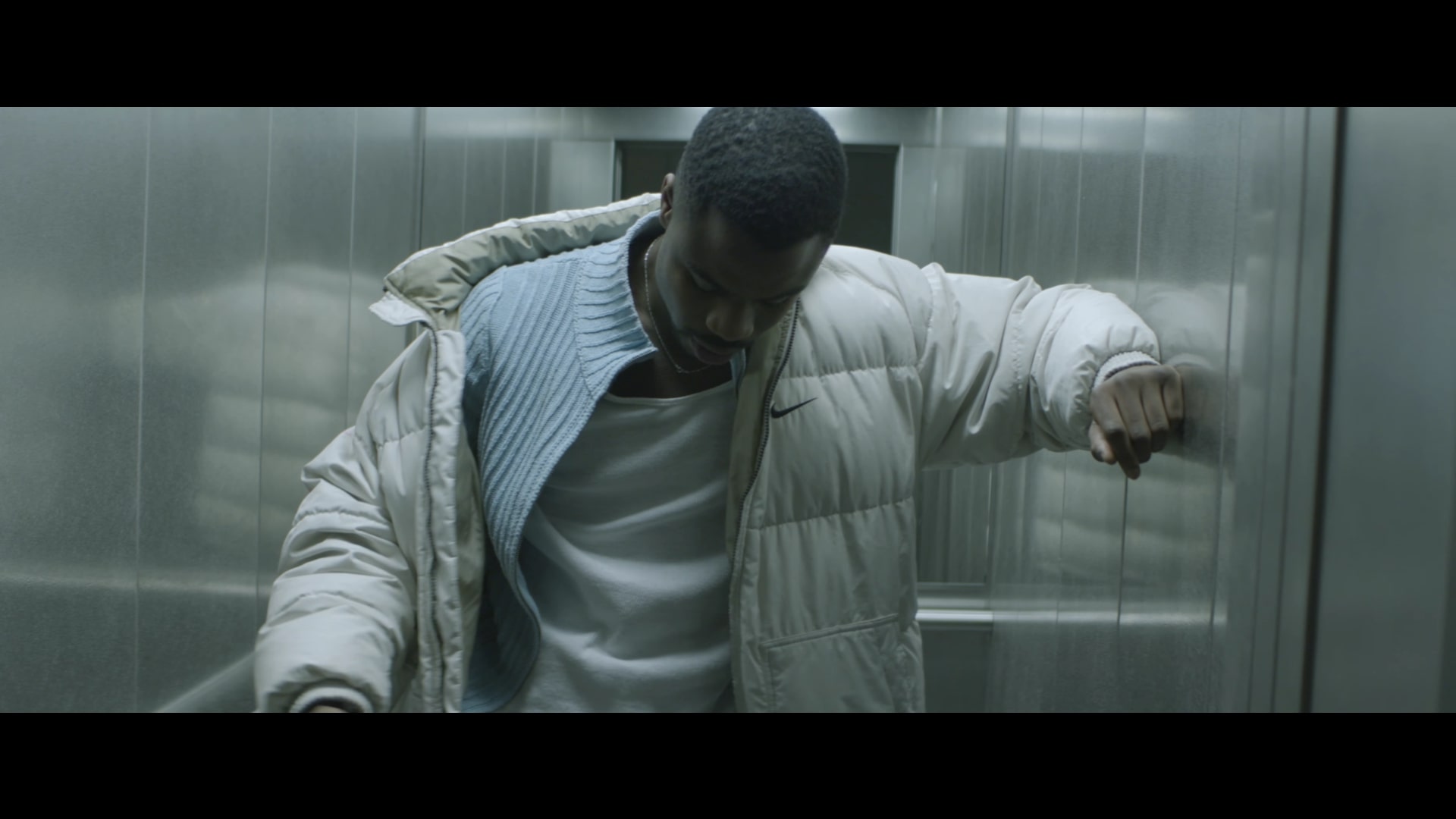 Symba is a phenomenon in the German rap world that has become famous in recent years. With his diversity and his unpredictable style, the young Berliner easily stands out from the majority of the German rap scene. After he released the song “Battlefield Freestyle” in November of last year, he has now returned with the single “Springfield”.

Unlike on his last release, which is more likely to be titled as a banger, he hits „Mario-Run“-Rapper on his new work calmer tones. On a melancholic piano sample, Symba sings partially disjointed sentences with a relaxed head voice, which give a little insight into his world of thought. In the middle, seemingly meaningless words are inserted again and again. A creative fun that he has allowed himself on several publications, and is becoming more and more a trademark. The whole thing is accompanied by classic trap drums and an 808 bass. The credits for the beat go to producer BZAD. As usual, the video is delivered by friend and colleague RB 030. You can see Symba in a white oversized Nike jacket, wandering through various scenes in cold Berlin.

Apparently there is still no album planned. Not surprising when you consider what the 20-year-old has to do. In addition to his rap career, the Berliner also acts and studies directing at the Babelsberg Film University Konrad Wolf. In addition to smaller projects, he has also played in movies such as „Bibi & Tina 3“ or “My Paris” With. In the latter there is also his Rap-Kollege Pashanim to see. You can only imagine too well how full the schedule of the exceptional talent must be. Probably another reason its catalog after a year and a half career has only seven songs.

Watch the video for the new song here: