Syria: UN calls for repatriation of children of foreign jihadists

UN investigators on Thursday called on countries to repatriate the children of foreign ISIS jihadists who are in Syria, including their mothers. In a report published Thursday, the Independent and International Commission of Inquiry (IOC) on Syria, created in 2011 by the UN Human Rights Council, explains that many of these children are in a situation “particularly precarious ”because they do not have an identity document.

Born in areas formerly controlled by the Syrian opposition, these children are struggling to obtain their civil registration “because the documents provided by the armed groups are not recognized by the competent government authorities”, details the report.

Investigators urge countries of origin of foreign fighters to take “immediate steps to simplify the registration of their Syrian-born nationals, with the ultimate goal of repatriating them and their caregivers as soon as possible them “.

Since the fall in March of the IS caliphate proclaimed in 2014, the international community has been confronted with the puzzle of the repatriation of the families of jihadists captured or killed in Syria and Iraq. Returns to western countries such as Austria, Germany or France take place drop by drop.

The UN Commission on Syria calls on states to give “priority to the repatriation of unaccompanied children” in order to reunite them with their families.

“States have well-defined obligations to protect children, including from statelessness. Failure to comply with these fundamental principles would constitute a clear derogation from this obligation, ”said Hanny Megally, member of the IOC in a press release.

When present, “mothers should be repatriated with their children to ensure respect for the principle of the best interests of the child,” says the report, which also calls on countries of origin not to deprive parents of their nationality “taking into account the impact on children”.

At the beginning of November, an official of the United Nations High Commissioner for Human Rights, Marie-Dominique Parent, estimated that between 700 and 750 the number of children born to parents who are EU nationals are held in conditions precarious in camps in northeastern Syria. There are 250 to 300 young French people.

On Sunday, the Keeper of the Soles Nicole Belloubet admitted that it was “not acceptable” for the children to stay in the camps in Syria.

In total, some 12,000 foreigners, 4,000 women and 8,000 children have settled in three camps for the displaced in the northeast, the vast majority in Al-Hol, according to statistics from the Kurdish authorities.

Damien Couvreur, in the cast of Netflix

Half of the millennials expect to live the third world war 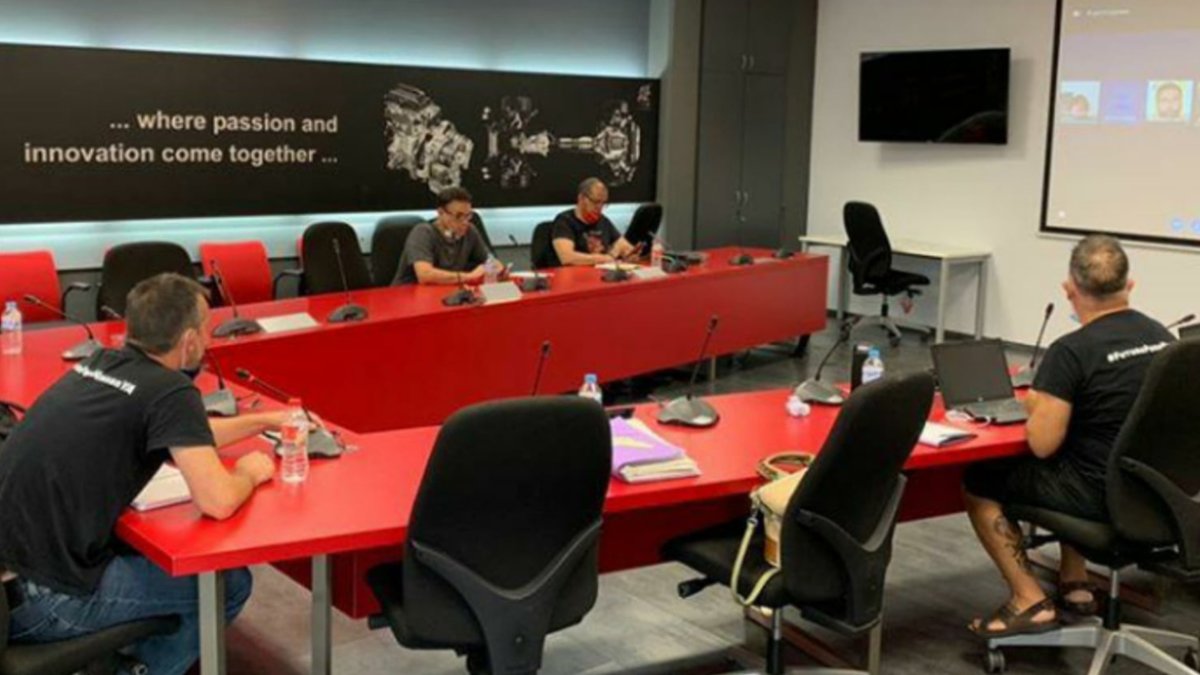 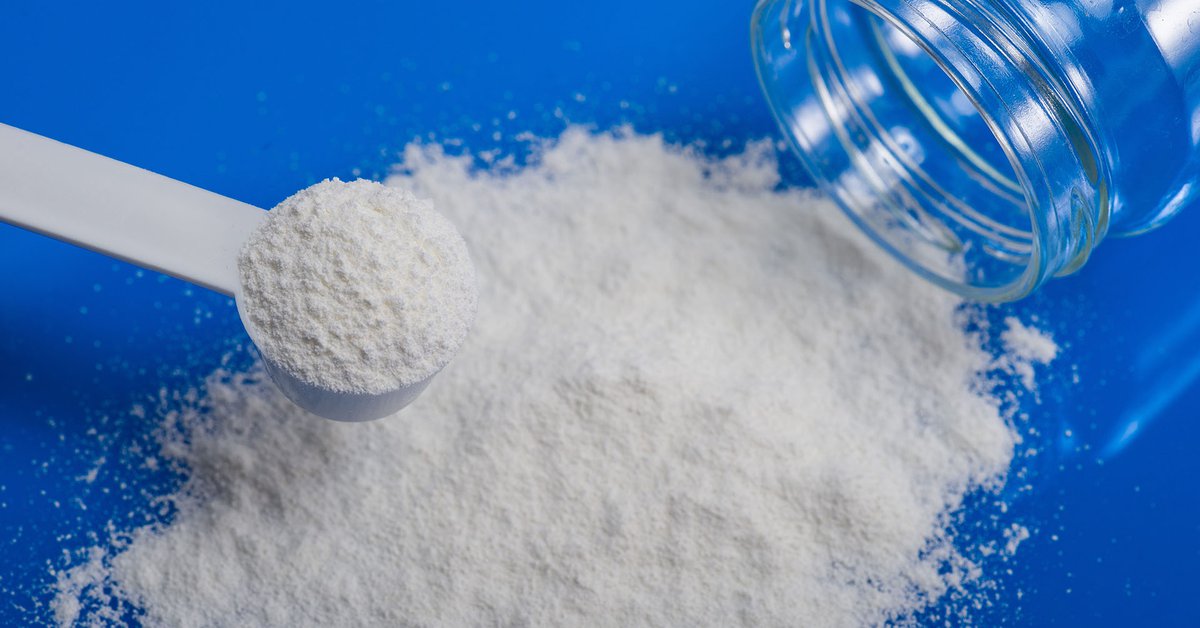