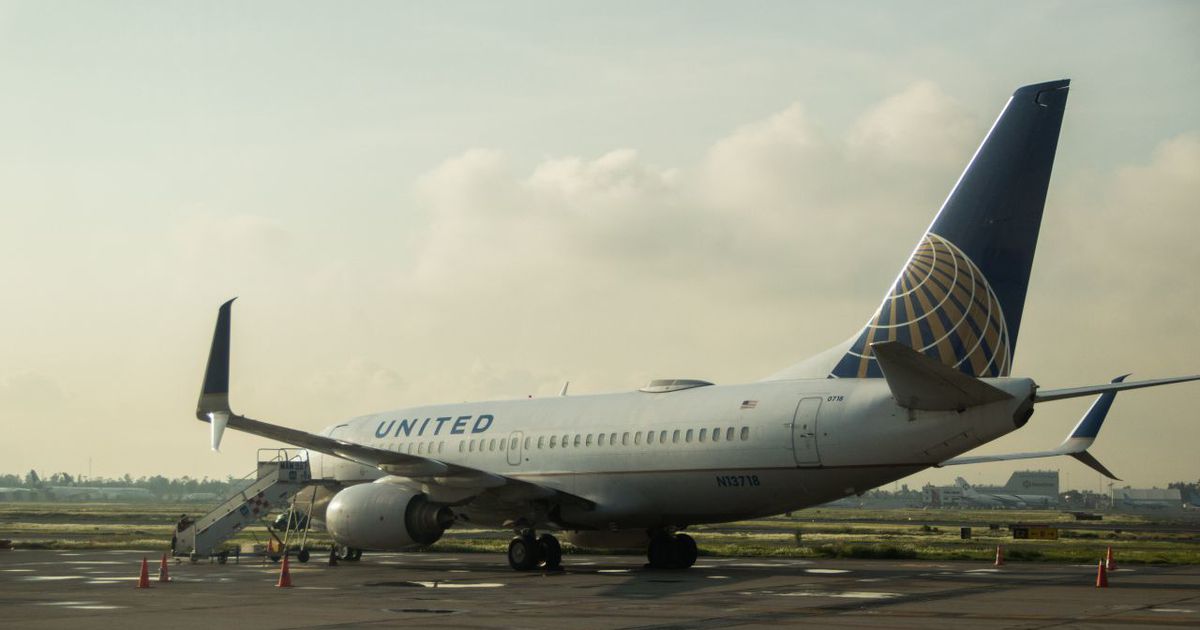 Flights from the Mexico City International Airport (AICM) presented delays from 6:00 am this Wednesday due to system problems.

“A general communication failure between radars, unrelated to the AICM, affects all flight plans from the United States and Mexico. There have been minimal delays, ”the airport reported on its Twitter account.

A general communication failure between radars, unrelated to the AICM, affects all flight plans from the United States and Mexico. Minimal delays have been recorded. Technicians @SENEAM_mx, @AICM_mx and airlines operate to facilitate operations.
1/2

Technicians from both the Navigation Services in the Mexican Air Space (Seneam) and the air terminal are working to solve the problem and normalize operations.

The financial consulted Seneam, an agency that pointed out that only the flights that have contracted the cargo and balance service with external parties were affected.

“The failure this morning is the transmission of flight plans from the United States, the impact is for the airlines that have contracted the cargo service,” he said.

Seneam indicated that there are no “delays at the moment, all operations are being handled without major setbacks.” However, the AICM flight log reports multiple delays to Dallas and San Antonio, in Texas, and even to vacation destinations like Los Cabos and Cancun. In total, 55 flights are delayed.

Users on social networks reported that their flights were already delayed.

They are already more than 2 hours waiting on the plane to give us a flight plan #Aeromexico incredible, I wish they would think about the effects they cause and more than those of us with young children #AICM

Minimal? The flight from Mexico City to Aguascalientes should have left almost two hours ago AND it should have landed 25 minutes ago And it is time that we are still waiting for the runway to take off pic.twitter.com/GLCbkTTWqk

The fault occurs in the middle of the summer holiday season, where a strong influx of American tourists to Mexico’s beach destinations is expected.