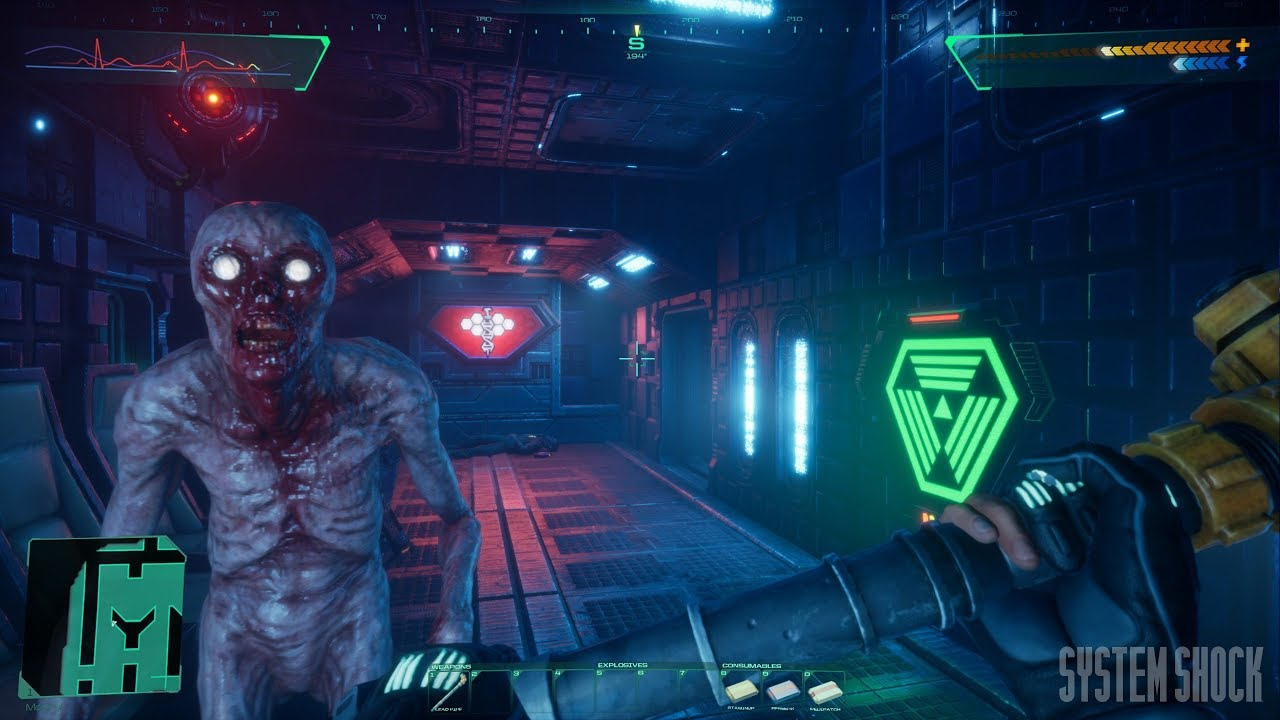 Nightdive Studios has reported that the game will also arrive on Amazon Luna.

If you are followers of the saga System Shock and you are looking forward to the remake of the first one, good news. Nightdive Studios has finally announced a release window for the title. System Shock Remake will come out at some point in the next summer, on a specific date yet to be announced. The study has opened reservations in Steam, Epic Games Store Y GOG.

In addition to this new information, Nightdive Studios has released a new demo in all three PC stores, with an updated version of the game. Thus, the study has fulfilled the promise it made a few weeks ago when it commented that would open reservations and launch a new trial version. This new demo brings different improvements and gives an overview of the current state of the game.

Nightdive Studios, which has also released a new teaser video, has commented that the development has been complicated. “Our development path it was crashed (at least), but what you are playing is the vision and experience that we set out to create, and the adversity and challenges we face along the way they have only improved the end game”, The study has indicated in a statement on Kickstarter.

The demo has support for DLSS, new save function, a new level, new difficulty modes and other interesting news. By the way, the game will also come to cloud gaming service Amazon Luna. This remake has surprised by the harshness of it at certain times, for being a gore game in cyberspace, a cyberpunk-themed shooter.

If you pre-order System Shock Remake, the studio will give them away for free System Shock 2 Enhanced Edition, which is the remastered version of this classic game. Recently we also told you one of the great news, and that is that this game will have support for virtual reality. Therefore, you can not only revive the game with various improvements, but also you can also be inside it.