A reader has drawn our attention to a bug that affects Mac users with the Apple T2 chip running macOS Catalina. On the forums of Apple, dozens of testimonies evoke this problem, with different contexts, but always the same result. When the bug occurs, the Mac unexpectedly restarts, often blowing its fans at their maximum speed for a short period of time, and displays this message at startup:

What is this bad magic? It is difficult to know, since as the message indicates, there is no log associated with the crash of macOS. Normally, the logs record everything that happens on the Mac and they are a precious ally for understanding the origin of a bug or a crash. Otherwise, we are limited to assumptions based on testimony.

All the cases referenced on the Apple forums have two things in common: the crash only concerns Macs with a T2 chip and where macOS Catalina is installed. The first seems undeniable, it has never been listed on a Mac without this ARM chip responsible for the security of recent Apple computers. All models are affected, however, from MacBook Pro to Mac mini in 2018, including the iMac Pro and even the all-new Mac Pro.

The association between the bug and macOS Catalina is misleading, however. The latest version of Apple’s system appears to have exacerbated the problem, and the error message has changed. But these unexpected restarts are not new, they were already mentioned in 2018 about the iMac Pro under High Sierra. At the time, we never knew what was causing this bug, and unfortunately, we are not much more advanced today.

Customers who go to the Apple Store or call Apple technical support are always instructed to reinstall macOS, but that doesn’t change anything. Following this, some have obtained a complete replacement of their Mac, or at least a change of motherboard. Likewise, that doesn’t fix anything and bugs usually end up coming back.

If not macOS or hardware, maybe it’s the environment? In fact, several accounts indicate that the crashes only appear when the Mac is connected to a device, in Thunderbolt 3 or USB-C. Connecting the computer to two external displays seems to increase the risk, but it isn’t systematic either. And then, some people suffered this bug when their Mac was not connected to anything, not even aware of it.

Is third party software responsible in this case? This is the fairly obvious answer from some Apple employees, but customers have made the effort to reinstall macOS and leave the basic configuration untouched and still have unexpected reboots. This bug occurs even during standby for some, while macOS was active for others or only when the Mac is in high demand. It seems impossible to find a single point common to all these cases, apart from the presence of the T2 chip.

The only thing that is certain is that these crashes are starting to seriously annoy the people concerned. And we understand them: this bug listed since 2018 can cause dozens of unexpected reboots per day. In the forums, everyone has their own trick: prevent the Mac from entering standby, cut PowerNap or even disable the automatic switch of graphics card on Macs that have this option. Nothing really works, however, and we’re still waiting for a real solution from Apple.

If you use a Mac with a T2 chip, have you noticed these unexpected restarts too? Feel free to add your testimony in the comments!

Pictures .. Boutros Daniel visits the artist Youssef Fawzy and gives him a surah from the Qur’an 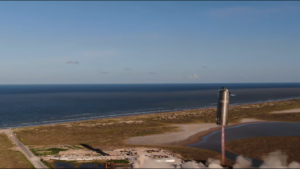 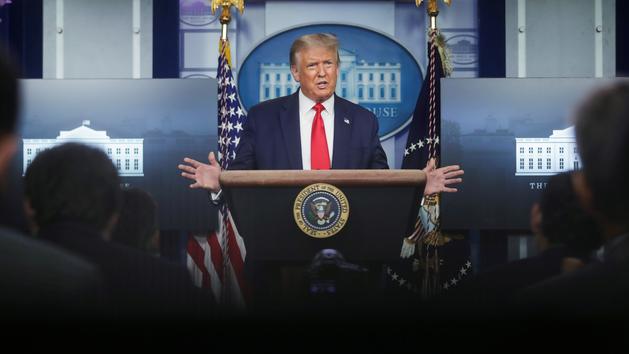